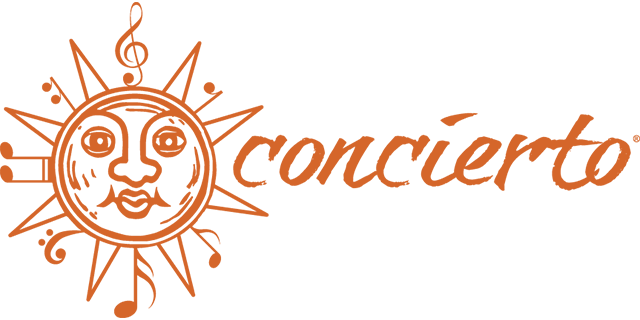 WDAV Gets into Holiday Spirit

The holiday season is a great time to be a part of WDAV, whether you’re on the staff like me or you’re a listener and supporter. First, there’s the wonderful seasonal music. As usual, we will increase the holiday selections as we get deeper into December, and let the holiday feeling linger a little longer by continuing to play Christmas music until the 31st.

There are wonderful special programs we look forward to every year, some of which we produce ourselves. This year we continue our collaboration with St. John’s Baptist Church for another live broadcast of Charlotte Lessons and Carols from St. John’s at noon on December 7th, which we’ll repeat twice more later in the month. Our special guests this year are the choral group Renaissance led by Robert Pritchard and the Wingate University Singers under the direction of Kenney Potter, plus the Ballantyne Brass Quintet. I hope you’ll plan to join us either in the warmth of the St. John’s sanctuary or on the radio.

Many international listener favorites are returning as well, including live broadcasts from King’s College in Cambridge, England and the perennially popular New Year’s Day concert from Vienna.

It all makes for a festive way to bring the year to an end, and to reflect on what we’ve been able to accomplish, and what we have in store for the New Year: on air, online and out in the community.

None of it is possible without the support of devoted listeners who become members. So in the spirit of gratitude and optimism that is so appropriate at this time of year, we say thanks to you, and invite you to continue the musical journey with us on into the New Year.

Wishing you all the warmth of the season,

***Make sure you check out wdav.org for details on our upcoming Holiday Programming

With the Summer Olympic Games starting Friday, the world will be focused on London as athletes from across the world compete for medals in sports from rugby to table tennis. WDAV is turning our focus to the British capital, too. Join us from Friday, July 27 to August 12 for a festival of English music and performers!

And keep checking our blog for more Olympic surprises! 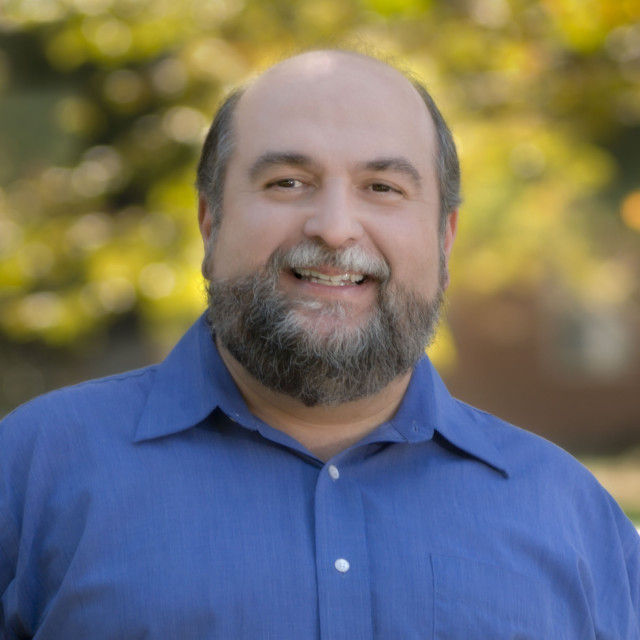 Frank Dominguez is Finalist for Radio Personality of the Year 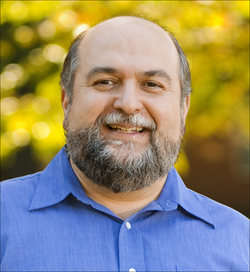 END_OF_DOCUMENT_TOKEN_TO_BE_REPLACED

Join us on Tuesday, July 20 at 7:30 PM at the Porter Center at Brevard College for a special live concert taping of “The Best of Brevard” Radio Showcase, to be broadcast as part of WDAV”s “OpenAir Brevard” series.

END_OF_DOCUMENT_TOKEN_TO_BE_REPLACED

WDAV Program Director Frank Dominguez traveled to Winston-Salem this week to chat with the stars of Piedmont Opera’s upcoming production of Puccini’s Turandot. Soprano Carter Scott and tenor Jose Luis Duval give Frank – and you – an insider’s view!
>> Listen to the interview
>> See Piedmont Opera’s production of Turandot