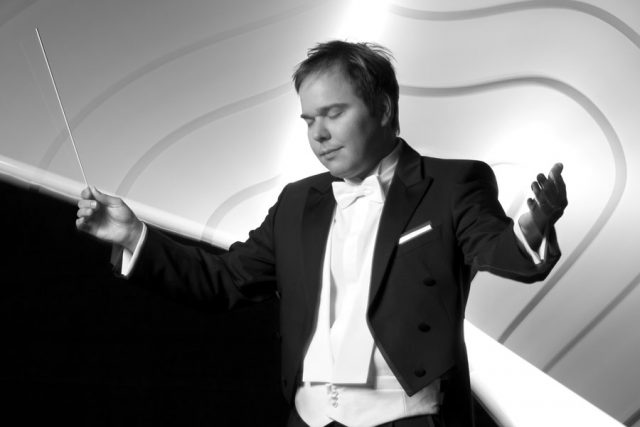 Gather all the adjectives you know that connote speed, and you can write your own review of the Charlotte Symphony Orchestra concert Marcelo Lehninger conducted Friday night.

The positive ones might be bracing, vigorous, keen, energetic, zestful. The negative might include rushed, restless, brusque, hard-driven and superficial. You needn’t find synonyms for poetic, introspective or subtle. Those characteristics seldom came into play until the final movement of the final piece, Beethoven’s Pastoral Symphony, where Lehninger showed how much might have been brought to the entire program at Knight Theater.

Pianist Gabriela Martinez did have moments of delicacy and gentleness in Manuel de Falla’s “Nights in the Gardens of Spain.” Yet even there, the conductor’s extroverted accompaniment gave her too little opportunity to express herself fully. (The watery horn section, suggestive of the bad old days before Christopher Warren-Green, didn’t help there or in the Beethoven.)

Things started well enough with the opening piece, Lili Boulanger’s “D’un matin de printemps.” Boulanger, who had the most tragically shortened career of any 20th-century composer – she died at 24 of tuberculosis – can stand the energized treatment Lehninger gave her. She became a more muscular Debussy, depicting a spring morning where bees hummed busily and Parisians strode toward their destinations. The orchestra peaked here, playing with a unity it too rarely displayed afterward.

De Falla followed. His piece needn’t be languid or perfumed in Spanish exoticism; the best recording I know among half a dozen comes from a Pole, Artur Rubinstein. But this jaunty trip through Spanish gardens felt more like a brisk walk across the English countryside in nippy air, despite Martinez’ welcome attempts to add touches of mystery.

Any conductor auditioning for the CSO’s music directorship will have to prove himself or herself in core repertoire. Lehninger impressed me greatly five years ago in a concert of music from Spain and the two Americas, but I didn’t hear anything memorable in the Beethoven until the last five minutes.

Repeated phrases came at us squarely, without much variation in tempo or color. The first-movement “arrival in the country” tripped blandly along, followed by a “scene by the brook” whose charm soon wore thin. The “merry gathering” of the third movement quickly became restless and was dispersed by a blustery storm that blew up and blew down too soon.

Then the sun shone, musically and metaphorically. Lehninger found warmth and spacious joy in a beautifully structured final movement, where the peasants expressed relaxed happiness at deliverance from the tempest. Where had this kind of insight and inspiration been for the previous 90 minutes?