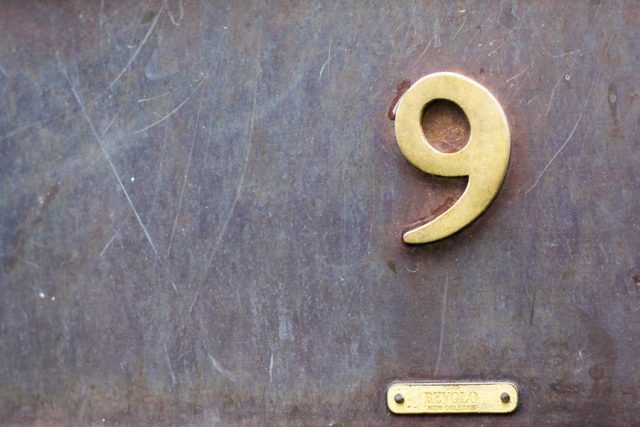 September 23, 2020WDAV BlogNews & Features, UncategorizedLawrence ToppmanComments Off on The Curse of 9

If you know pop music history, you’ve heard of the 27 Club. That’s the age at which an extraordinary number of musicians have died: Brian Jones of the Rolling Stones, Jim Morrison, Jimi Hendrix, Janis Joplin, Ron McKernan of the Grateful Dead, Kurt Cobain, Pete Ham of Badfinger, Amy Winehouse and many others, going back to bluesman Robert Johnson in 1938.

Yet classical music has its own fateful legend: For 129 years, no major composer after Beethoven finished a 10th symphony.

Haydn published 104, Mozart 41, and both men sketched out many others. But once Beethoven premiered his Ninth Symphony in 1824, everyone stopped there or gave up before that point. (I love that piece so much I own more recordings of it than any other – nine, in fact.)

Gustav Mahler had such a strong superstition about this “curse” that, though four of his first eight symphonies had vocal parts, he refused to call “Das Lied von der Erde” a symphony. He followed it with an orchestral No. 9 and, sure enough, died writing No. 10. Said Arnold Schoenberg, “It seems that the Ninth is a limit. He who wants to go beyond it must pass away. It seems as if something might be imparted to us in the Tenth which we ought not yet to know, for which we are not ready. Those who have written a Ninth stood too close to the hereafter.”

Dmitri Shostakovich dispelled this nonsense in 1953 with his 10th symphony and went on to publish 15. The floodgates opened for the likes of Nikolai Miaskovsky (27), Alan Hovhaness (67) and Finland’s Leif Segerstam (339 as of this June, many in a single, 20-minute movement in the style of Sibelius’ Seventh).

The real curse may have been fear of walking in Beethoven’s footsteps. Schumann waited until he was 31, the age at which Schubert had died, to finish a symphony. Franz Liszt premiered his first, a take on the Faust legend, at 45. Brahms, the natural inheritor of Beethoven’s symphonic mantle, made false starts over 20 years and didn’t sign off on a symphony until he was 43.

Conductor Hans von Bülow dubbed that one “Beethoven’s Tenth,” noting a resemblance between the main theme of Brahms’ finale and the main theme of the finale of Beethoven’s Ninth. “Any ass can see that,” replied Brahms, who considered it not a rip-off but a long overdue homage to his greatest symphonic predecessor.