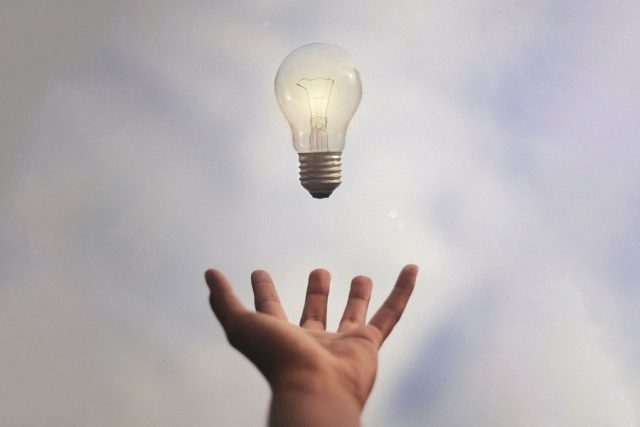 August 26, 2020WDAV BlogNews & Features, UncategorizedB250, Lawrence ToppmanComments Off on Did Beethoven invent anything?

Yet in each case, Beethoven reinvented a familiar form. And in other areas, such as dramatic opera and oratorio, he put his own stamp on materials without altering their structures. His piano concertos, great as they are, differ from Mozart’s mainly in length and demands on the soloist, not to mention the keyboard itself.

As far as I can tell, he came up with only one idea from scratch, one we don’t associate with him: the song cycle. As the first major composer to link songs programmatically, he triggered outpourings from every major Romantic composer, all of whom outstripped him. Schubert and Schumann, Berlioz and Brahms, Dvorak and Mahler used Beethoven’s “An die ferne Geliebte” (“To the distant beloved”) as a jumping-off point for the great song cycles of the next 90 years.

Scholars debate whether the title refers to a woman who’s geographically far away or in heaven. He wrote these six songs – the only such cycle he composed – in 1816 at 45, though the lyrics express a dreamy passion that sits more easily on a younger man. Tenors usually sing it; my preferred recording comes from Fritz Wunderlich, whose death at 35 robbed the world of the greatest lyric tenor of the 1960s. If you want to see the 15-minute cycle being sung, try this performance by masterful baritone Dietrich Fischer-Dieskau and pianist Gerald Moore.

Vocal works were flowing from Beethoven’s pen at that point: He’d written 42 songs and canons the previous year and would write 29 more in 1816 after “Geliebte.” This cycle musicalizes poems by physician Alois Jeitteles, who at 22 was a published poet; Beethoven asked Jeitteles to provide related pieces expressing loneliness in solitude, pleasure in the contemplation of nature, rapture that the brook and clouds and birds see his beloved wherever she is, and hope for eventual reunion.

Unlike his predecessors, who wrote concert arias or piano-accompanied songs to create single moods, Beethoven wanted to take listeners on a brief but varied emotional journey. We often consider him the first great Romantic composer today, and this modestly pioneering cycle is one reason why.