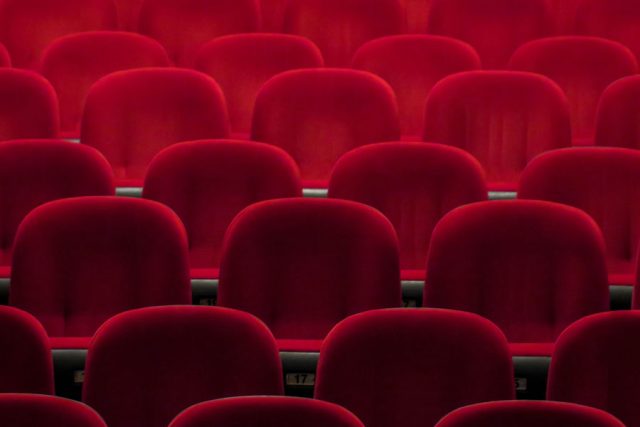 February 4, 2020WDAV BlogNews & Features, UncategorizedLawrence Toppman, OscarsComments Off on Oscars 2020 Predictions: A Viewer’s Guide to Who Will Win

In this century, the Academy Awards have turned into a coronation rather than an election. As an endless parade of ceremonies precedes the Oscars – not just the Golden Globes but the guilds for writers, actors, directors, producers and more – the likelihood of a surprise in a major category becomes remote. At most, two films may run neck and neck, yet even that’s rare.

On the other hand, moviegoers could see something unusual on the big night this year. Though I think the same film will win best picture and director on February 9, I believe all four acting categories and both screenplay categories may go to different nominees.

You may wonder why I’m writing about the Oscars for WDAV. I’m going to start reviewing movies later this year for the website on an occasional basis. I’ll write about pictures I think its listenership may be curious about, ones that are media phenomena or likely to pass under the radar if I don’t point them out. We’re still figuring out how this will work. But after my time as The Charlotte Observer’s film critic from 1987 to 2017, I welcome a chance to begin again.

Now about those Oscars….

Best picture and director: “1917” and Sam Mendes. “The Irishman” and “Once Upon a Time in Hollywood” have lost momentum, and the industry respects films that are dramatically powerful, epic in scope, difficult to make and perceived to be “significant,” whatever that may mean. Mendes’ gripping “1917” is all four.

Best actor and actress: Voters gravitate toward three types of performances: Showy ones that run a gamut of emotions, those that dominate a picture (whatever their length in the film) and those depicting illnesses: addictions, physical disabilities, mental or emotional breakdowns. Joaquin Phoenix in “Joker” and Renee Zellweger in “Judy” qualify on all three counts.

Best supporting actor and actress: These tend to be “It’s their turn” prizes for veterans whom voters have enjoyed for many years. Brad Pitt is an obvious choice for “Once Upon a Time in Hollywood,” Laura Dern less of one – but a clear front-runner – for “Little Women.”

Best original screenplay and adapted screenplay: “Marriage Story” has rightly been praised for many things, especially Noah Baumbach’s script about a crumbling marriage between show business people. It’s harder to pick adapted screenplay: I think Greta Gerwig’s “Little Women” deserves the prize, but perennial favorite Steven Zaillian seems to be ahead for “The Irishman.”

As I’m writing for a station that sometimes features movie music, I’ll also say I think Thomas Newman will win best original score for “1917.” He’s overdue – this is his 15th nomination with no wins — and his stirring score beautifully underpins the action without overwhelming it.