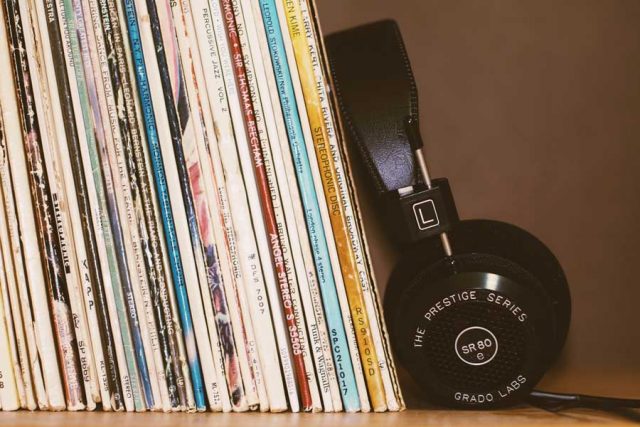 A friend familiar with this blog suggested a post titled “The Best of Mozart.” Those would be impossible to choose, and WDAV listeners already know “Don Giovanni,” the late symphonies, the requiem, famous piano concertos, etc. But it’s worth suggesting 10 works you may not know as well but might love if you heard them.

Piano Quartet No. 1 – Publisher Franz Hoffmeister commissioned three piano quartets for amateurs in 1785 but deemed this one too difficult for buyers and cancelled the others. (WAM wrote a second anyway.) This warmly touching work is the first piano quartet masterpiece.

String Quintet No. 3 – Mozart’s fondness for the viola (which he played expertly) came out in his six works for string quartet with a second viola added. If you don’t know them, start with this profound, melancholy outing.

Horn Concerto No. 1 – He allegedly didn’t warm to the sound of the French horn, but he wrote four concertos and some fragments for it. We don’t associate the adjective “fun” with this composer as much as we should, but this buoyant piece makes me smile.

“Die Entführung aus dem Serail” – We needed an opera on this list, so I chose the first of his great comedies. “Abduction from the Seraglio” has wonderful roles for soprano, tenor and bass and an early message about his favorite operatic subject, forgiveness and reconciliation.

Adagio in B Minor for Piano – One of Mozart’s most forward-looking and emotional pieces plants the small, early seeds of romanticism that would bloom in Beethoven and Chopin.

“Gran Partita” Serenade – We don’t hear much these days about serenades, a genre Mozart converted from pleasant background music (usually for outdoor listening) to a longer, grander, beautifully balanced series of movements designed to give pure pleasure.

Symphony No. 25 – If you like the “big” G minor symphony, the tumultuous No. 40, try the “little” one in the same key. He wrote its wide-leaping melodies and unusual rhythms at 17, and it’s the first of his symphonies that stamp him as a genius.

Masonic Funeral Music – This somber march, written for the memorial service of two of Mozart’s brethren in Freemasonry, proves that a masterwork can say all it needs to in six minutes. The shift from minor to major midway through lightens the load upliftingly.

Piano Concerto No. 8 – My first music teacher said this concerto was “where Mozart became Mozart,” revealing his compositional gifts for the instrument most associated with him. Many great Mozart players (Murray Perahia, Wilhelm Kempff, Alfred Brendel) have agreed.

Sinfonia Concertante for Winds – Some scholars doubt he wrote this work for bassoon, oboe, clarinet, horn and orchestra. Its merry elegance makes me grin, so I stuck it in. It may have inspired Haydn to write his delightful sinfonia concertante for violin, cello, oboe and bassoon.