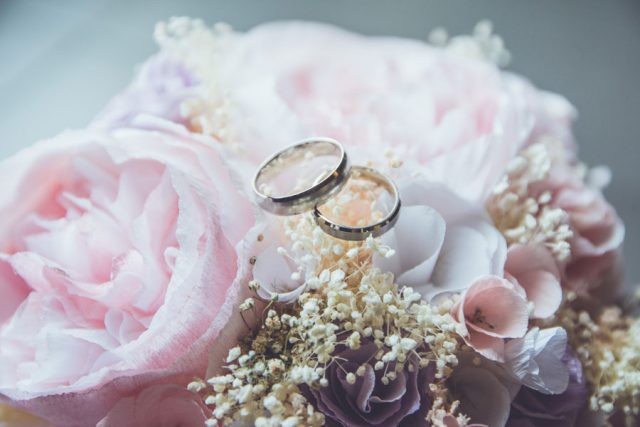 Think of how few classical masters ended up with enduring attachments to mates who suited them. J.S. Bach did (twice), and mentally troubled Robert Schumann had Clara’s ministrations until his final breakdown institutionalized him. Benjamin Britten and Peter Pears had a loving relationship until Britten died; had marriage for gay men been legal, they’d surely have wed.

The 20th-century Russians – Prokofiev, Rachmaninov, Shostakovich, Stravinsky – found wives who were often supportive or at least stayed out of the public’s eye.  But many composers get the wrong mates or never find a soulmate at all.

Peter Tchaikovsky married idolatrous fan Antonina Milyukova to convince Russian society (and perhaps himself) that he wasn’t homosexual, and he made her wretched. Leonard Bernstein did the same with Chilean actress Felicia Montealegre, though perhaps he was more bisexual in the 1950s, then openly conducted gay affairs she reportedly tolerated.

Hector Berlioz saw British actress Harriett Smithson play Juliet and Ophelia in Paris – in English, a language he didn’t know – madly pursued her and browbeat her into a marriage that made both unhappy. (He won her partly because she learned that “Symphonie Fantastique” depicted his mental state while longing for her.) Gustav Mahler married Alma Schindler, one of Vienna’s most alluring women, in 1902; she became restless, possibly because he suppressed her desire to compose, and had affairs, most notably with painter Oskar Kokoschka. Neither Joseph Haydn nor his wife had affairs, as far as I know, but she seems to have been a shrew.

Then there are the never-married and, perhaps, never marriageable geniuses. Brahms loved Clara Schumann, who was not only too old for him but wed to Robert when Brahms lived with them in his 20s. Chopin and Liszt had affairs – and, in Liszt’s case, children — but didn’t marry. Schubert (whose sexuality still gets debated), Ravel (ditto), Mendelssohn and Beethoven never found an immortal beloved.

How lucky, then, was Mozart. Though his father disapproved of his match to Constanze Weber, partly because it diverted income from the family coffers, she nursed WAM through illnesses, inspired him – he wrote the soprano part of the Great Mass in C Minor for her to premiere – stayed faithful and, after his death, undertook a campaign to publish his works and organized memorial concerts to get the family out of debt. All composers should be so fortunate.