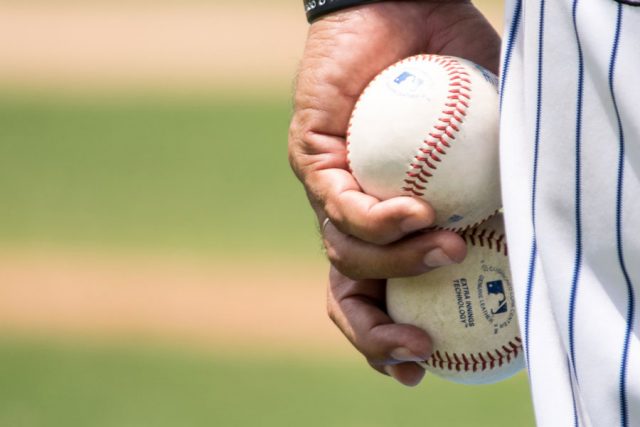 The National Baseball Hall of Fame contains not a single player who could reliably step into every position. Many members played at more than one spot: Outfielders who lost a step or catchers whose knees gave out moved to first base, for instance. Yet no one there has been honored primarily for versatility. (By the way, everyone should visit Cooperstown, N.Y., at least once. If you go next summer, you can drive down the road to see “Cosi Fan Tutte” and “Don Giovanni” at Glimmerglass.)

But if someone established a Classical Music Hall of Fame, pretty much everyone in it would have excelled in multiple ways. Of course, only one hit a home run at least once in all genres.

Everybody else has at least one deficiency. Beethoven never wrote a comic opera. Schubert never gave us a full-length concerto, and Bruckner and Wagner didn’t turn out any at all. Chopin never wrote anything that didn’t involve a piano, period. Mahler limited himself to symphonies, songs and one movement of a piano quartet.

Handel’s great operas end in tragedy, not laughter. Bach wrote powerful Christian passions but chose not to compose secular operas. Verdi remains the supreme operatic genius of all time but wrote only negligible works away from the stage. Ravel died before he could get to a symphony.

Occasionally, a composer did touch all the bases. But Dvorak and Saint-Saens didn’t produce comic masterpieces, and I couldn’t make a strong case for either man’s choral music. Tchaikovsky’s piano sonatas and the two comic operas I’ve heard cure insomnia. So do the four Haydn operas I have endured. Vaughan Williams’ concertos aren’t top-shelf, though tuba players may disagree. (After all, they have so little repertoire in which to shine.)

I account every one of these men a genius, along with Schumann, Stravinsky, Shostakovich, Sousa, Strauss (both Richard and Johann the younger) and plenty of people whose names don’t begin with “S.” But their talents all ran in particular channels. Mozart alone excelled at least once at everything. That, for my money, is one huge reason he’s the greatest classical composer.