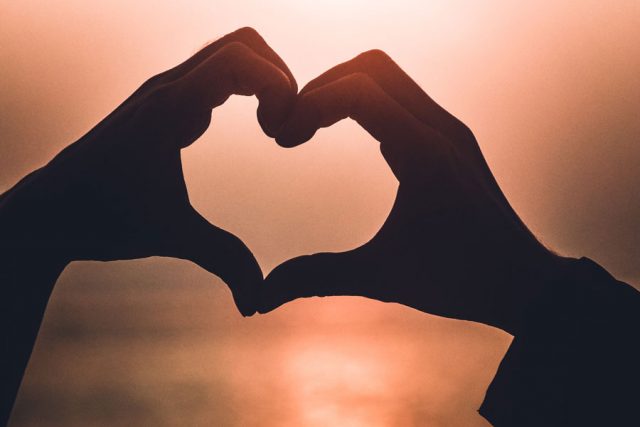 September 12, 2019WDAV BlogMy Year with Mozart, News & Features, UncategorizedLawrence ToppmanComments Off on The Only Composer Everybody Loved

Technically, not everybody: The young Berlioz, who responded to revolutionary fire in composers and revered Beethoven as God, didn’t have much use as a young man for Mozart. When he got older, he recanted harsh words and became a qualified admirer.

Haydn called Mozart the greatest composer he knew, personally or by reputation. Beethoven, who played his 20th and 24th piano concertos, doubted he’d write anything as beautiful as the latter and created piano and cello variations on arias from “The Magic Flute.”

Chopin acknowledged WAM’s piano influence in such pieces as the forward-looking Adagio in B minor. At his first Paris concert, he played his own Piano Concerto No. 2 and Variations on “La ci darem la mano” from “Don Giovanni.” He asked that Mozart’s Requiem be played at his funeral; it was, for a reported 3,000 mourners.

“If we cannot write with the beauty of Mozart, let us at least try to write with his purity.”

From Wagner, who had few kind words for other composers:

“The most tremendous genius raised Mozart above all masters, in all centuries and in all the arts.”

Tchaikovsky not only wrote an orchestral suite on WAM’s themes (his fourth, “Mozartiana”) but praised him above all composers: “Mozart is the musical Christ.” Or, less fulsomely, “Mozart is the culminating point beauty has attained in the sphere of music.” Even Stravinsky, the most important composer of the 20th century, studied Mozart’s counterpoint while moving into his neoclassical period.

Plenty of composers have achieved universal respect, at least after their deaths: Bach, Beethoven, Schubert, Brahms, Mahler and, closer to our time, Shostakovich and Stravinsky. Some give great enjoyment while being ranked in the second tier as creators: Dvorak, Copland, Puccini, Saint-Saens.

Yet Mozart shows up simultaneously on the largest number of “admire” and “love” lists among fans, particularly among composers. Leonard Bernstein offers the best explanation I know: “It is hard to think of another composer who so perfectly marries form and passion. Mozart combines serenity, melancholy and tragic intensity into one great lyric improvisation. Over it all hovers the greater spirit that is Mozart’s: the spirit of compassion, of universal love, even of suffering – a spirit that knows no age, that belongs to all ages.”