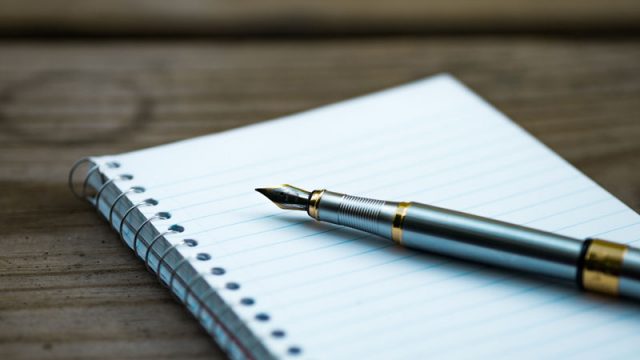 I don’t mean disputed or spurious pieces attributed to him, such as the Adélaïde Concerto. French violinist Marius Casadesus claimed in 1933 that he’d edited a long-lost manuscript by the 10-year-old Wolfgang and dubbed it Violin Concerto No. 7. Only 44 years later did he admit writing it himself. (The sixth concerto also turned out to be the work of someone else, possibly Mozart’s contemporary Johann Friedrich Eck.)

No, I’m thinking of masterpieces Mozart might have written and didn’t – or maybe did write, at least in part, and later lost or discarded.

The most obvious neglected instruments are trumpet and cello. Composers had written trumpet concertos since Baroque times, and Haydn produced a festive one a few years after Mozart’s early death. The cello had already emerged from obscurity in Mozart’s time, and he’d have heard both of Haydn’s cello concertos. Some scholars do think Mozart started one concerto for each instrument but didn’t finish them.

If you count the Sinfonia Concertante, a double concerto for violin and viola, he wrote at least one concerto for every string and wind instrument except double-bass. He also wrote four horn concertos, but that’s as far as he got into the brasses – nothing for trumpet or trombone, which Handel and Gluck popularized but which wasn’t thought of as a concerto instrument. (Mozart did use solo trombone to great effect in his Requiem.)

The answer must have been money. He wrote the world’s most sublime clarinet concerto, but not until virtuoso Anton Stadler wanted a piece for a Prague concert. When Mozart became the first freelance composer, as discussed in an earlier blog post, he no longer had a patron to provide a steady salary. He wrote on commission, supplying himself and others with showpieces as required. We can’t fault Mozart for ignoring corners of the repertoire that his genius might have enlivened. We have to blame the trumpeters, cellists and other instrumentalists who could have hired him and didn’t.