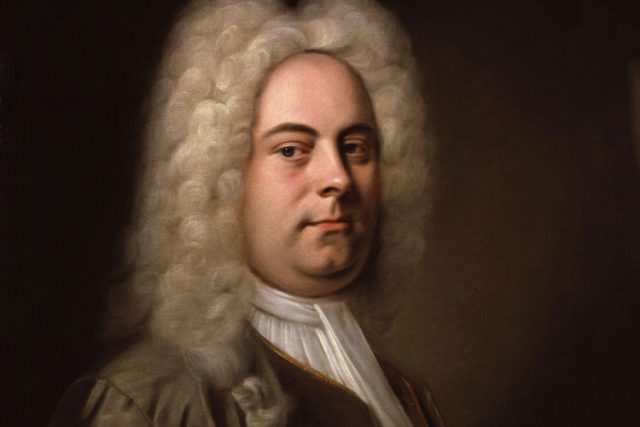 This week brings the 302nd anniversary of my favorite Baroque orchestral hit, the set of three suites known as “Water Music.” It’s a good time to discuss the composer Mozart apparently admired above all others: George Frideric Handel.

Mozart adapted music by Johann Sebastian Bach, his son Johann Christian, and many lesser composers. He deeply respected Franz Josef Haydn. But he spent months laboring over four of Handel’s oratorios, re-orchestrating “Messiah,” “Acis and Galatea,” “Alexander’s Feast” and “Ode for St. Cecilia’s Day.” And he did that at the height of his creative powers, in his last three years of life.

Today we revere Bach as the pinnacle of Baroque composition. Composers and audiences in the late 18th and early 19th centuries didn’t think so, especially before Felix Mendelssohn revived Bach’s masterworks in 1829 and beyond. They adored Handel.

Haydn called him “the master of us all.” Beethoven reportedly said “Handel is the greatest composer that ever lived … I would uncover my head and kneel down on his tomb.” Mozart allegedly said that, if he’d had to be born any other composer, he’d choose Handel.

Handel died in London in 1759, a few years before young pianist Mozart went there on his amaze-the-royals tour of European cultural centers. Though we often think of music history as neatly defined periods, the Baroque had only just begun to evolve into what we call the Classical era, and Mozart heard music by J.S. Bach and Handel.

His love for it and for reinventing it never died. Though connoisseurs of his day still studied and played the original scores, the general public had mostly forgotten them. Mozart wanted to bring Handel into the 1780s in a way every Viennese could appreciate.

He added viola, clarinet and horn parts to make the sound richer, shortened sections he thought ran on too long for Classical-era listeners and added drama in places: Handel gave unison string backing to the bass aria “The people that walked in darkness,” but Mozart made this somber “Messiah” moment even more ominous with contrapuntal accompaniment.

The results honor the originals while setting them off in fresh ways, as a great film adaptation might do for a great novel. They don’t improve on Handel – Mozart never claimed they did – but they inspire us to listen to his oratorios with reawakened ears.