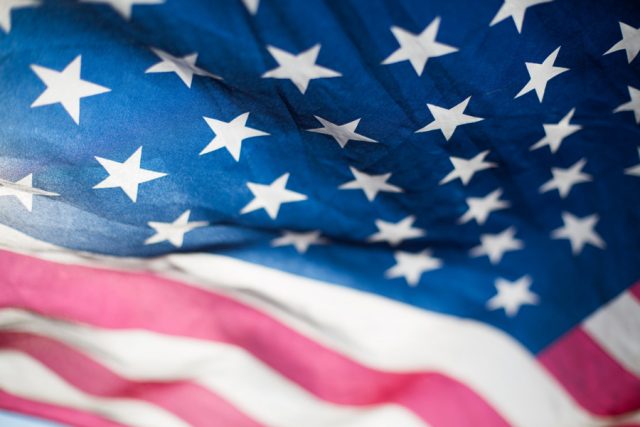 Because America celebrates its 243rd birthday this week, I looked through the list of Mozart’s compositions for works celebrating Germany or Austria. I found exactly none.

Many major composers from the Renaissance through the late 20th century wrote music to commemorate a great public figure, an important event, the anniversary of a political or military action, the noble or sacrificial behavior of citizens, etc.

The most famous early example must be Handel’s “Water Music,” played for King George I on trips up and down the Thames in 1717. Shostakovich wrote pieces to celebrate the 1917 Russian Revolution more than 200 years later, though some of his public conformity to Soviet policy was lip service. Along the way came Beethoven’s “Wellington’s Victory,” Brahms’ “Triumphlied” and many more.

F.J. Haydn, Mozart’s greatest contemporary, wrote marches in honor of the Prince of Wales, the Royal Society of Musicians and Hungary itself. The adagio of his “Emperor” string quartet (No. 62) is a set of variations on “God Save Emperor Francis,” an anthem he wrote for Emperor Francis II that became the German national anthem. Carl Maria von Weber, whose cousin Mozart married, sometimes wrote songs to texts provided by a duke or prince.

Often these composers later trashed their occasional pieces. Prokofiev disowned the fervor of the cantata “Seven, They Are Seven,” written right after the Russian Revolution and revised under Stalin. Tchaikovsky had harsh words for his “gun for hire” work, from the Slavonic March (inspired by Russia’s part in the Serbo-Turkish War) to the “1812” overture, written for the 70thanniversary of Napoleon’s retreat from Moscow.

But nobody asked Mozart for such a thing. Or, if someone did, he said no. Why would that be?

Perhaps, though he repeatedly described himself as a good citizen of his homeland, his constant travels around Europe prevented officials from thinking of him on state occasions. Perhaps other composers, such as Antonio Salieri, sprang to mind when a “Parademarsch” for wind quintet needed to be whipped up for a state function.

Perhaps people in power thought Mozart would be insulted by the idea, too unreliable to deliver on time or likely to grind out hackwork nobody liked, although his pieces commissioned by the Freemasons include minor masterworks. Whatever happened, patriotic music is about the only type he never gave us.