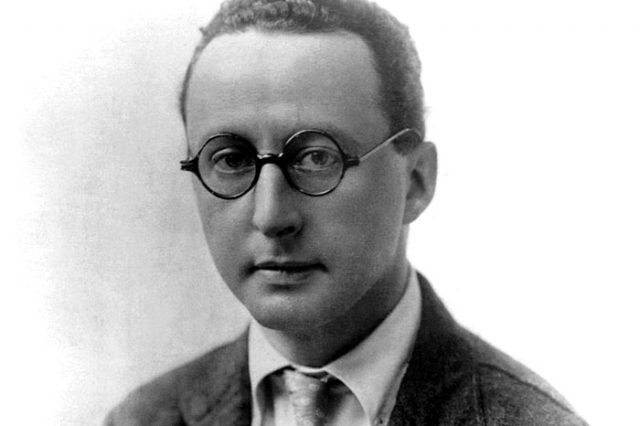 June 6, 2019WDAV BlogMy Year with Mozart, News & Features, UncategorizedLawrence ToppmanComments Off on The Mozart of Broadway

Born on January 27. Died before his time. Stage career took off when he found an ideal librettist, who helped him transform the way music and drama go together. Yes, we’re talking about…Jerome Kern.

January 27 turns out to be an auspicious birthday for composers. Juan Crisostomo Arriaga, the Spanish Mozart, appeared in 1806, exactly 50 years after Wolfgang. Édouard Lalo, who wrote the beloved Symphonie Espagnole plus fine concertos for piano and cello, came along in 1823. Tigran Mansurian, now 80, remains Armenia’s greatest living composer.

Yet Jerome David Kern, who was born in 1885 and died at 60, changed our world more radically.

Before him, Broadway musicals offered two-dimensional characters, contrived plots, easily resolved dilemmas and songs that didn’t flow out of the action. Shows simply stopped for big numbers, then resumed verbal trivialities until the next musical interlude.

Kern and librettist Oscar Hammerstein II changed that template in 1927 with “Show Boat.” It offered half a dozen tunes that became standards, notably “Ol’ Man River” and “Can’t Help Lovin’ Dat Man of Mine,” but it also dealt with alcoholism, interracial marriage and racism in general, paternal abandonment and other issues. A hard-fought happy ending came to some characters, but not all. (To see it, go to Central Piedmont Community College this month: CPCC Summer Theatre opens its season with “Show Boat.”)

Mozart changed opera by insisting that common people’s troubles mattered as much as those of kings, gods and mythical figures. Kern and Hammerstein had an equal impact on Broadway, showing audiences at the height of the blithe Jazz Age how men’s and women’s lives unravel.

The initial run of “Show Boat” ended in May 1929, five months before the stock market crashed. A decade of The Depression would pass before Americans flocked to realistic musicals again. But Kern and Hammerstein opened the door for “Pal Joey,” “Carmen Jones,” “Oklahoma!” and other tuneful shows that took audiences to darker places. I can’t leave without acknowledging another fine composer born on January 27: Elmore James, who died of a heart attack at 45 in 1963. His slide guitar playing influenced everyone from Eric Clapton and Jimi Hendrix to Stevie Ray Vaughan and Frank Zappa; “Dust My Broom” and “The Sky is Crying” stand at the apex of electric blues music. But that’s a subject for another day.