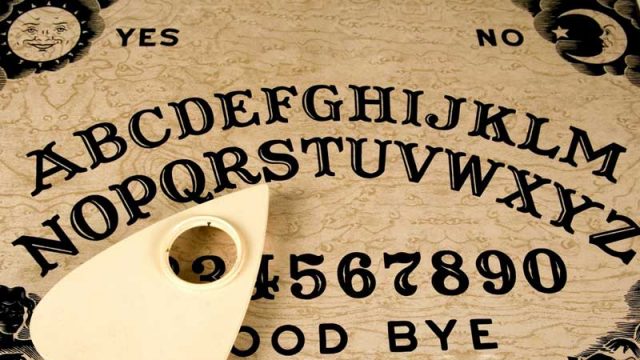 April 4, 2019WDAV BlogMy Year with Mozart, News & Features, UncategorizedLawrence ToppmanComments Off on Are dying composers sending us a message?

The Charlotte Symphony Orchestra bills its April 12 – 14 concerts as “Mozart’s Requiem: His Last Statement.” It is certainly his final finished composition and a profound statement about death and resurrection, and it rises above any previous mass for the dead. However….

A lot of posthumous rumors flew around the piece, many spread by his wife. She told people he’d intended it as his own requiem and said Franz Sussmayr finished it in accordance with directions on scraps of paper Mozart left behind. Count von Walsegg, who commissioned it and had a history of passing others’ works off as his own, may have planned to claim it as his tribute on the anniversary of his wife’s death.

Mozart struggled to complete it on his deathbed, in December 1791. But according to biographer Maynard Solomon, he accepted von Walsegg’s commission about six months earlier and set it aside, because he was too busy to work on it. He got sick in September, recovered to finish history’s greatest clarinet concerto (which premiered in October), then began the requiem. He knew by December he was dying, but he didn’t know that in October.

What is a final statement, anyway? Rossini’s “Guillaume Tell” qualifies; the 37-year-old composer premiered it in Paris in 1829, said he’d write no more operas and stuck to his word, though he lived to be 76. Anton Bruckner worked on his ninth symphony for nine years through ever-worsening health, realized he would not complete the fourth movement and dedicated “my last work to the majesty of all the majesties, the beloved God.” Those are final statements.

We often assume a composer knew that the last piece he finished would be the last piece he would ever finish. A friend who venerates Tchaikovsky used to say the Russian composer – who may or may not have committed suicide in 1893 – poured all his soul into the Pathetique Symphony, because it would be his last. Alas, he eventually learned Tchaikovsky had written a latter after the Pathetique saying he was excited about starting a seventh symphony.

We should be careful when claiming to understand composers’ intentions or states of mind, unless those are clearly spelled out in their letters and diaries. (Mozart’s were not, in this case.) Musical masterpieces speak loudly enough without being glamorized by murky mysteries.