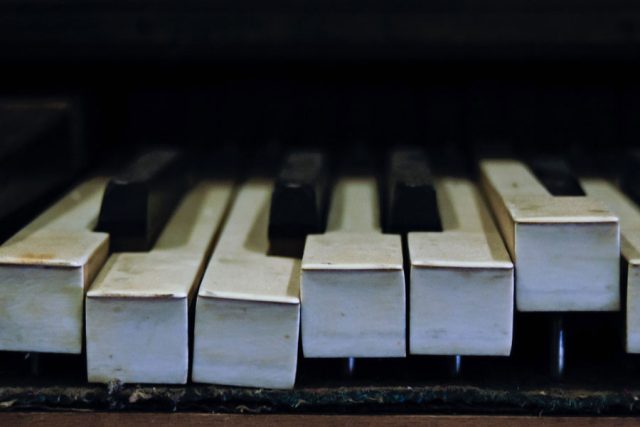 Symphonies, concertos, operas and other genres Mozart mastered all existed before he came along. But he seems to have invented the piano quintet – if inadvertently.

Despite modern stereotypes of him as a naïve music-making machine, he could be a shrewd businessman. By 1785, upper-middle class households were acquiring fortepianos. They wanted to make music with their families or a circle of friends. So he dropped the winds and pared down the strings from six concertos to make them playable by a pianist and string quartet. (Jean-Philippe Collard and Quatuor Muir made a superlative recording of all six.)

Mozart picked concertos 6 through 14, leaving out 7 (written for three pianos), 10 (written for two) and 9 (too difficult). He stopped there, because winds became indispensable to the sound he wanted, and solo parts became too hard for amateurs. He thought of 14 as a game-changer and made it the first entry in a private catalogue of works he kept until he died.

He wrote his father that the original concertos “lie midway between what is too difficult and too easy – they are very brilliant and fall agreeably on the ear.” Talented amateurs could enjoy these reduced versions without being frustrated by technical demands.

Both Mozart and history profited. The new versions introduced his music to a wider public and let potential soloists test “concertos” without having to pull an orchestra together.

More importantly, he kick-started a genre. Luigi Boccherini knocked out 12 piano quintets after Mozart died. Johann Nepomuk Hummel, who wrote elaborate cadenzas for four Mozart piano concertos – including 11, 12, and 13, where the composer left no instructions – produced two piano quintets with a double-bass in place of the second violin.

Schubert used that lineup in the Trout Quintet, the first piano quintet masterpiece. After that, the floodgates opened, usually with the original scoring. Schumann, Dvorak, Brahms, Franck, Faure, Bartok, Shostakovich and others explored the form with terrific results.

We virtually never hear Mozart’s shrunken concertos now. The closest things we get are his piano quartets, which omit the second violin. He wrote the first of those two masterpieces about the time he transcribed the last of his concertos. You can hear that G Minor quartet March 10 in a concert at Davidson College, with pianist Phillip Bush leading it, Frank Bridge’s Phantasy Quartet and Brahms’ First Quartet.