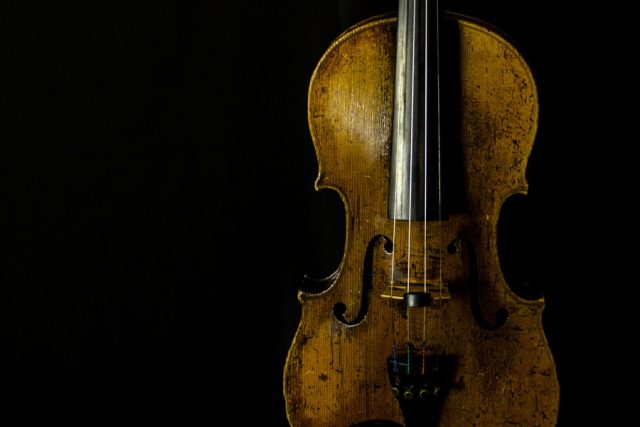 I never met Harry Golden, who died in Charlotte 18 months after I arrived in March 1980. But I have read and re-read his collections of essays, “Only in America” and “For 2¢ Plain.” He was the most important Jewish journalist in the Carolinas – perhaps the South – while publishing the socially conscious Carolina Israelite newspaper from his office on Elizabeth Avenue from 1942 through 1968.

“For 2¢ Plain” came out 60 years ago and collects the musings of a man in his late 50s. There he explains why Mozart and Shakespeare remain “the supreme artists of the human race.” They’re “super-reporters” who stand outside of daily life, noting every possible emotion and behavior and describing these with a profound wisdom that comes with detachment and compassion.

People raised in a synagogue, as Golden and I were, might consider that ability to be a virtue especially common among Jews. They’ve lived almost everywhere for 5,000 years, often as outsiders in societies that may have tolerated but not embraced them. They look on; they learn; they understand, from an outsider’s point of view, what the insider does not see. That’s why so many become amazing writers.

I started to make a list and quickly realized how many of my favorite conductors and performers of Mozart have been Jews. My preferred versions of the symphonies have been led by Bruno Walter, George Szell, Yehudi Menuhin and Daniel Barenboim (whom I don’t much care about otherwise). István Kertész provided the most sympathetic concerto support on records for multiple artists.

The choicest renditions of the complete violin concertos are by David Oistrakh and Itzhak Perlman. The “best” recording of the violin sonatas belongs to Joseph Szigeti, with Szell and Mieczysław Horszowski on piano. (To be fair, I should mention that Horszowski converted to Roman Catholicism.) My desert-island collections of the piano concertos come from Vladimir Ashkenazy and Murray Perahia, with additions from Annie Fischer and Clara Haskil. Not all Jewish musicians do well with Mozart: Pianists Vladimir Horowitz and Artur Rubinstein played post-Beethoven composers with more panache and insight, while violinists Jascha Heifetz and Nathan Milstein mostly ignored him. But there does seem to be a special bond between the composer, who was raised as a Roman Catholic and remained in that church all his life, and the children of Abraham.