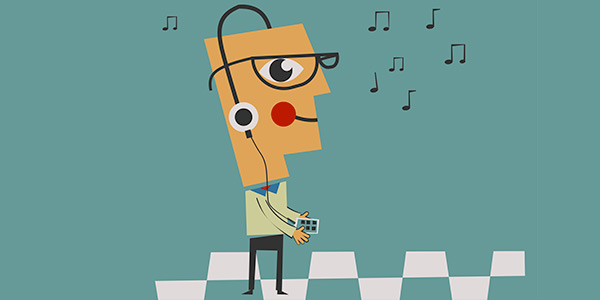 Concierto, the two-hour bilingual classical music radio show, began as a way to draw new listeners to classical music and to celebrate Hispanic composers and performers. While it’s been successful in that mission – it’s currently carried by 45 stations around the country – it’s also succeeding in another mission. Education.

Frank Dominguez hosts Concierto in Spanish and English. He introduces each piece in Spanish, and back announces it after each piece in English. Due to this format – and to his impeccable accent – Concierto has been discovered to be an educational tool. Learn more in the story by Davidson College below.

Listen to Concierto: find the show on a radio station near you, or download the app for via the Apple App Store or Google Play.