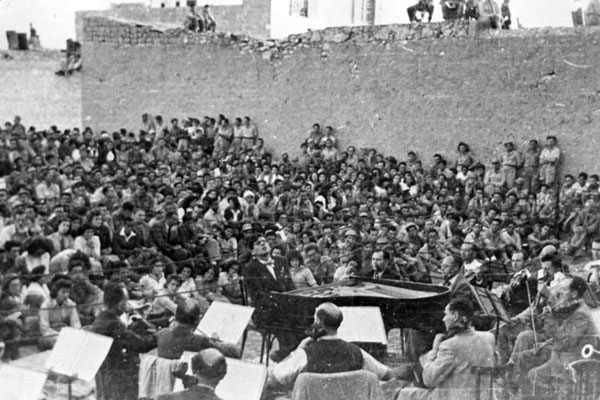 A history of prejudice and persecution against the Jewish people, dating back to the 6th century BCE, scattered them throughout Europe and northern Africa. However, at the turn of the 20th century, the Russian empire held almost half of the world’s Jews, sequestered into an isolated area known as the Pale of Settlement. 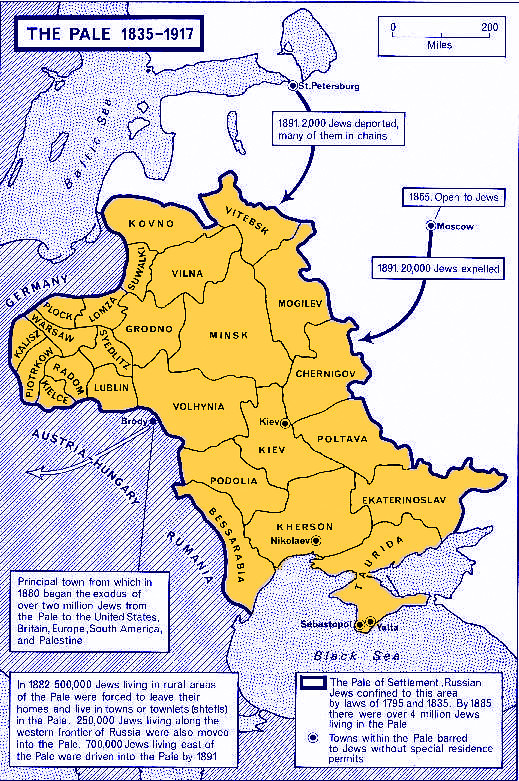 Throughout the second half of the Russian Empire, violent destruction and murders known as pogroms targeted this area and slaughtered thousands of innocent Jews. This string of violence forced the Jews to flee once again, with the majority traveling to the United States. Waves of Jewish refugees arrived at Ellis Island, as many as 50,000 each year, with nothing but the hope of a new beginning. These refugees settled in the commercial, industrial, and cultural centers of the United States, namely New York, Philadelphia, Boston, and Baltimore.

While these destinations were havens for the Jewish people, the massive influx gave way to a wave of prejudice and persecution, resulting in violence and immigration quotas in 1925. 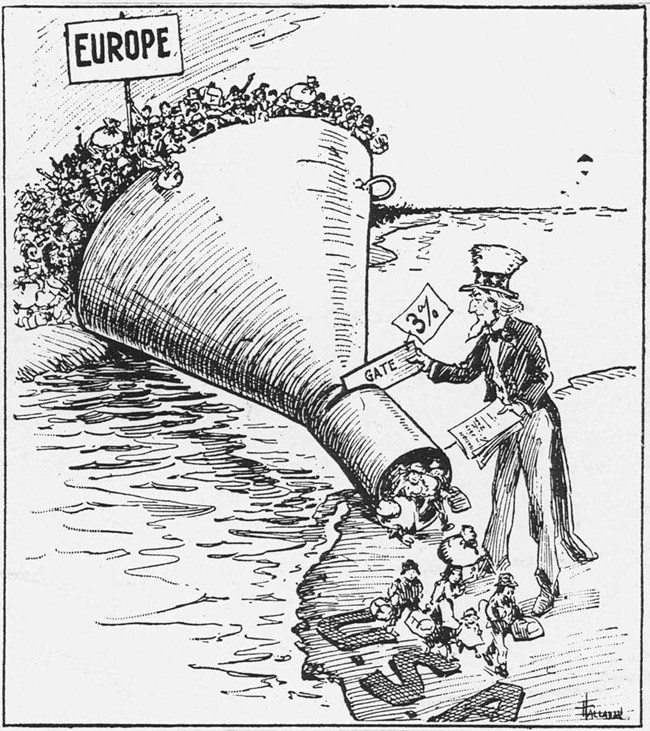 This was the world that produced Leonard Bernstein’s parents and molded Leonard’s childhood. From an early age, he was told by society that his identity was a “problem.” Throughout the duration of his life, his work and activism are evidence of his affirmation of his identity and a celebration of what it means to be a Jewish immigrant in the United States. 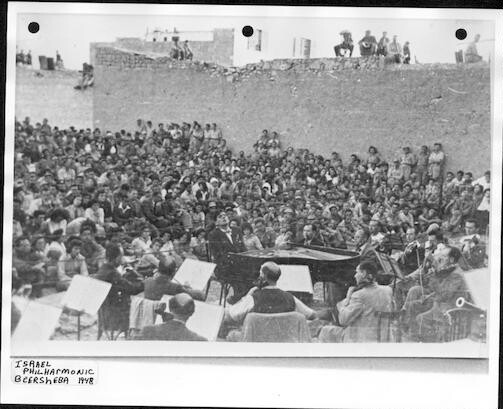 Bernstein playing Beethoven’s 1st Piano Concerto with the Israel Philharmonic Orchestra at a concert for the armed forces during the Israeli War of Independence. Beersheba, November 1948. Photographer unidentified. (Music Division)

Isaac Mervis is a senior music and education double major at Davidson College from Indianapolis, IN.