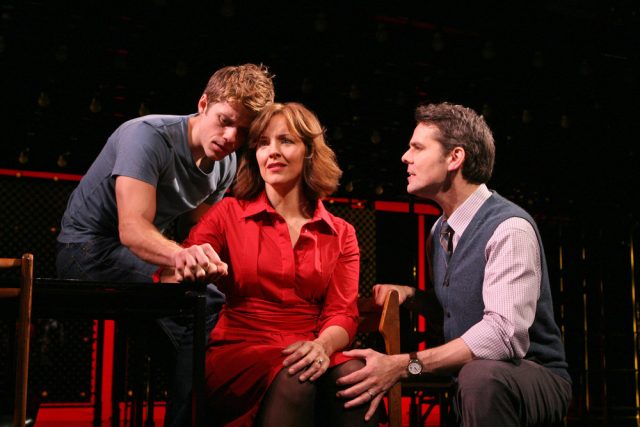 Cultural stereotypes surrounding disabled figures run rampant through media and society, and opera is no exception. The ‘cure or kill’ paradigm is an unfortunate example of humanity’s inherent discomfort with difference.

The term ‘cure or kill’ was coined by Rosemarie Garland Thomson to describe the two most common paths presented to disabled characters in literature, art, music and media. Disabled characters are either cured of their disability, thereby allowing them to enter the normate (able bodied) group, or are killed, thereby curing society of disability and easing the tension in normates’ lives presented by disability.

Specifically, madness is a trope often used in opera to signify a break in a character’s story that is either corrected or leads to the character’s downfall.

In Alban Berg’s Wozzeck (1925), the title character is driven mad and commits suicide as a result. Giovanni Paisiello’s Nina (1789) features a woman who loses her senses at the supposed death of her lover, but regains her faculties immediately following his safe return.

In Handel’s Orlando (1733), the title character is driven mad with jealousy when his love marries another and this madness is the cause of most of the drama in the opera. Only after his mind is magically restored does the opera end in happiness for all characters.

These characters are not presented as capable of living with their mental illnesses and must be cured and brought back into the world of normalcy, or their disease must be eradicated and they with it.

These stigmatized portrayals of disabled characters infiltrate not only the way we as individuals view the very real, three dimensional disabled persons we interact with, but the way that we as a collective society believe they should be handled.

The ‘cure or kill’ paradigm in opera displays the roots of many stereotypes that continue to be prevalent today. The rock musical Next to Normal (2008) takes a close look at the effects of Diana’s struggle with manic depression on her family. Most of the show is spent presenting the interruptions to the lives of Diana’s normate family while trying to find a cure for her, and though Diana is neither cured nor killed, she leaves in the end for the good of her family.

In the clip below, Diana attempts to explain her feelings to her distressed husband while hallucinating the intervention of her dead son.

This recent work illustrates the way music has evolved, but media interpretations of disabled lives have not. Even the title demonstrates intense discomfort at the presence of difference in the lives of the characters and a desire achieve a state of normalcy, and the final moments of the show place much higher value on repairing the lives of normates than its disabled protagonist.

Stereotypes such as this encourage a societal hierarchy in which persons with disabilities are relegated to lower rungs and must therefore work that much harder to be viewed as equal citizens of a normate world.

Nancy Pruett is a senior at Davidson College