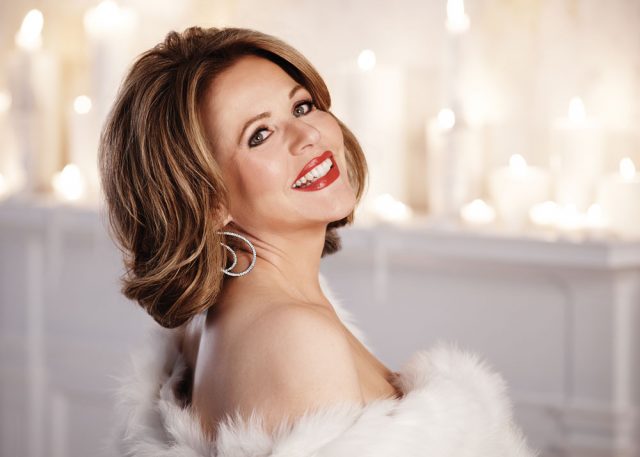 Richard Strauss’s opera “Der Rosenkavalier” is about the passage of time. It’s the story of a wealthy married woman, the Marschallin, who is having an affair with a much younger man, and who realizes that she is getting older and that he will sooner or later move on. Her most famous aria, at the end of the first act, is about wanting to stop the clocks. At the end of the opera, to music so full of feeling Strauss wanted it played at his own funeral, she accepts the inevitable and graciously surrenders her lover to a younger woman.