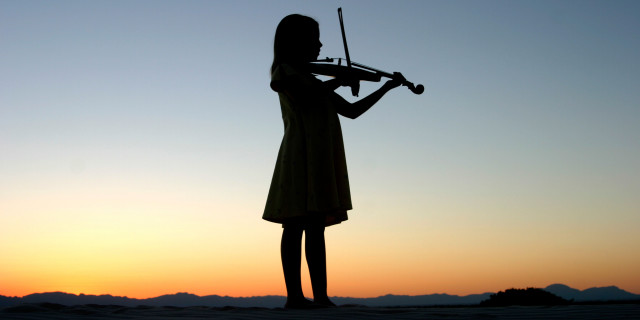 It’s not only a matter of O’Connor versus Suzuki, of “Boil ‘Em Cabbage Down” versus “Twinkle Twinkle Little Star.” It’s a matter of honor: does the famous Suzuki method of teaching children to play violin have roots in an inaccurate or misleading biography? One composer, Mark O’Connor – who offers his own instruction technique – believes it does.

This New York Times story examines the current debate swirling around the Suzuki method, centering not only on the instructional method but on its founder, Shinichi Suzuki.

“The bitterly traded charges of deception and unfair attacks would have been right at home in a rough-and-tumble political campaign. In this case, though, the acrimony erupted in an area that is usually much more placid: the market for children’s violin lessons. It all began when the American violin virtuoso and composer Mark O’Connor, who started publishing his own instruction books several years ago, took aim at the giant of the field: the Suzuki method, known for teaching legions of children around the world to saw away at variations of ‘Twinkle, Twinkle, Little Star.'”