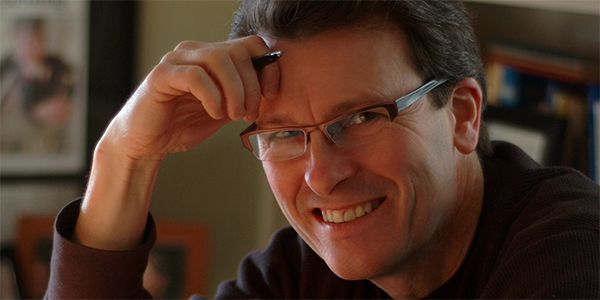 Stephen Paulus, a prolific American composer who penned over 500 works, died October 19, 2014, at the age of 65. (Read the New York Times obituary for Mr. Paulus).

Paulus’s compositions include 13 operas, 55 orchestral works, and 400 choral works. Several highlights include “Pilgrims’ Hymn,” a choral work that was sung during the funerals of Presidents Ronald Reagan and Gerald Ford, and To Be Certain of the Dawn, a Holocaust Memorial Oratorio.

In addition to his many compositions, Paulus was an avid advocate for the arts. In 1973, he co-founded the American Composers Forum, a group dedicated to supporting composers in developing emerging markets and engaging with their audiences. He also served on the Board of Directors for the American Society of Composers, Authors, and Publishers for nearly 25 years.

WDAV honors the life and contributions of Stephen Paulus. To celebrate his work, enjoy this performance of his “Pilgrims’ Hymn,” as performed by Kantorei in 2011 under Artistic Director Axel Theimer: