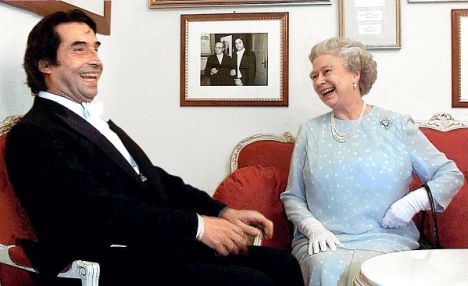 Conductor Riccardo Muti has apparently pulled out of a lavish birthday celebration for the Prince of Wales after members of the royal family, including the Queen, attempted to change Muti’s planned program for the evening. Muti was to lead the Philharmonia Orchestra in a program that the royals thought “inappropriate” and “overlong.” As a result, Muti “absolutely refuses to have anything to do with the party now.”
Read the full story here.