A Day In the Life

Ever wonder what a day in the life of a composer is like? This chart gives us a preview of how famous creative individuals spent their time. 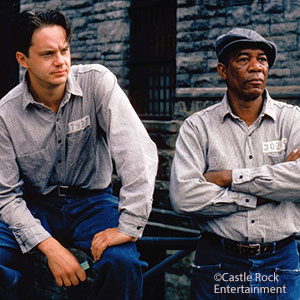 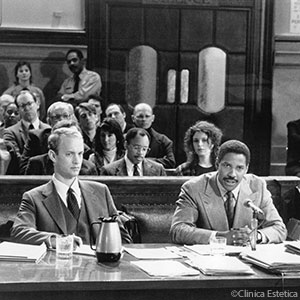 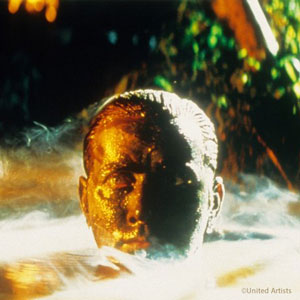 ChorFreude: Calling All Singers With An Interest in International Travel

Take part in the Charlotte International Cabinet’s “ChorFreude” program. In celebration of the 250th anniversary of Queen Charlotte’s coronation in June 2011, outstanding vocal ensembles and singers from throughout the Charlotte, NC region are forming the official ChorFreude Choir, under the direction of Professor Ginger Wyrick. The group will travel to and perform in the beautiful, historic and musically rich German Baltic Coast, in collaboration with the the Neubrandenburger Philarmonie. The program includes Mozart’s “Coronation Mass” and Boyce’s “The King Shall Rejoice,” composed especially for Queen Charlotte’s coronation. Request an audition or read all the details on the Charlotte International Cabinet’s website.

CSO: Too Much to Say in One Article

by James Hogan
When you have some time, Google “Stradivarius Wilhelmj.”
It’s not an anagram, I assure you; nor is it going to lead you to some kinky Polish-Italian website. With any luck, you’ll see a Wiki entry or some other note to tell you about this fabulous violin that blissfully visited Charlotte this weekend at the CSO’s performances of Mozart’s Violin Concerto No. 5 in A Major. (The orchestra also performed selections from Wagner’s Tristan und Isolde and Strauss’ mighty Also sprach Zarathustra.)

END_OF_DOCUMENT_TOKEN_TO_BE_REPLACED

Where does the Music Take You?

Tonight’s performances of Gershwin, Mozart, and Adams by the Charlotte Symphony Orchestra were thrilling. As soon as Gershwin’s Cuban Overture floated out into the house, I was basked in warmth and quickly forgot about the sub-zero cold blowing outside.
Isn’t it wonderful how music can so quickly whisk you away somewhere else? Just this week, I was reading a manuscript a friend sent me, and I needed something to put me in the mood to read and comment. Beethoven’s fourth symphony was just the answer, and soon I was losing myself in the narrative. My friend’s story was quite good, but the music brought me into its setting with an even fuller immersion.
So I’m curious. Where does music take you? And how does it take you there? These sound like elementary questions, but with some thought, they can be quite complex. Feel free to post your thoughts in the comments section.