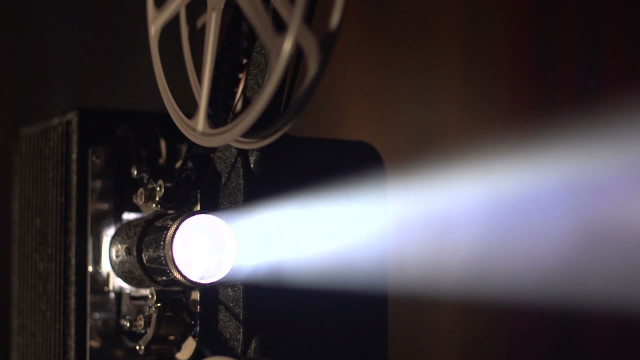 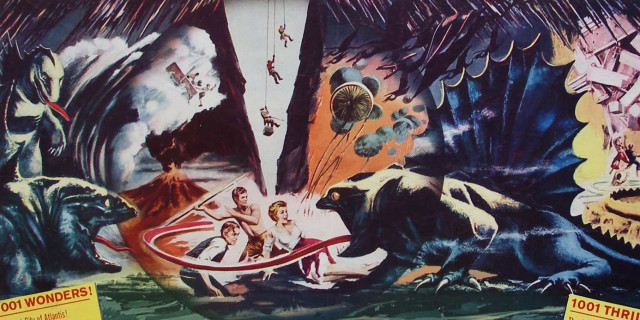 Bernard Herrmann, Man of Many Genres