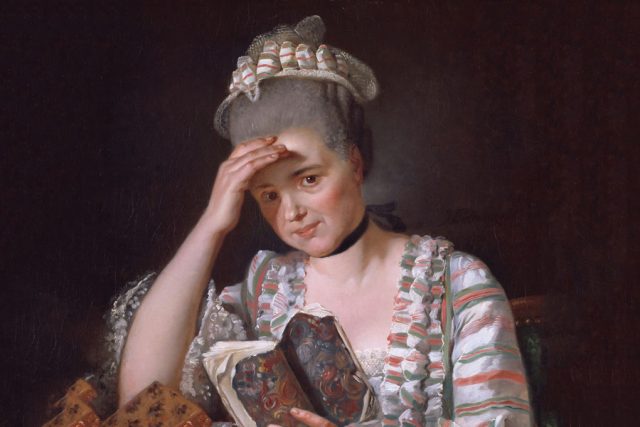 Ken Burns filled his documentary series “Baseball” with music from the period it covered, roughly 1870 through 1990. He used marches, jazz, folk songs, patriotic music, big band swing, pop tunes and protest anthems. Only in the segment where he focused on greed, lies and collusion among wealthy team owners out of touch with fans did he choose … the overture to “The Marriage of Figaro.”

Think about that. The most buoyant, witty and exuberant of comic-opera overtures underlined disgusting human traits.

This happens over and over with WAM. His page at the Internet Movie Data Base credits him with 1,574 appearances in films or TV shows. (My favorite factoid from that page: He received a best music nomination from the Los Angeles Film Critics Association for “Amadeus,” losing that 1984 award to Ennio Morricone’s “Once Upon a Time in America.”)

Sometimes Mozart’s tunes get used for moments that are poignant (the slow movement of a piano concerto), frenetic (“Figaro” or another overture) or spooky (the Queen of the Night’s vengeance aria from “Magic Flute”). But his music often indicates meanness, cruelty, a sense of privilege and other unattractive behavior. I first noticed this in “Trading Places” 36 years ago. It happened again in the 1989 “Batman,” the 1994 “Ace Ventura: Pet Detective” and countless places over the last quarter-century.

Poor old “Eine Kleine Nachtmusik” has been used a whopping 159 times — mostly in a dismissive way – from the TV series “The Simpsons” (12 times!) and “Bates Motel” to the feature films “Borat” and “Dr. Dolittle: Million-Dollar Mutts.” Mozart’s most beautifully crafted string serenade, graceful and sometimes touching, has become a none-too-subtle tipoff that some pinky-extending social bigot is about to get his comeuppance. That’s been going on since 1934, seven years after the synchronization of movie sound, in “The Scarlet Pimpernel.”

This clichéd thinking tells us more about filmmakers than Mozart, who felt superior to others only as a composer-pianist. They equate formality and elegance with elitism, absence of deep feeling and snobbery. For them, WAM becomes a symbol not of classiness but class division.

You’ll search in vain for another composer treated in the same way. Beethoven (who’s in second place on IMDB with 1,465 credits), Bach (third place with 1,452) and all other classical composers get more respect than Mozart on the big and small screens.