Blame it on the Rain–Err…Cold

Some of the biggest classical music news last week came–no surprise here–as a result of the Inauguration, which featured a John Williams arrangement of “Simple Gifts” played by renowned musicians Itzhak Perlman, Yo-Yo Ma, Gabriela Montero, and Anthony McGill. But the buzz was overwhelmed later in the week when the committee in charge of the program revealed that the music spectators and television viewers heard was prerecorded. The cold temperatures, the announcement said, made it too difficult to consider using the live performance.

END_OF_DOCUMENT_TOKEN_TO_BE_REPLACED

Images Direct From the Inauguration

WDAV Director of New Media Rachel Stewart is on The Mall in Washington, DC and sending back images. See what she sees! 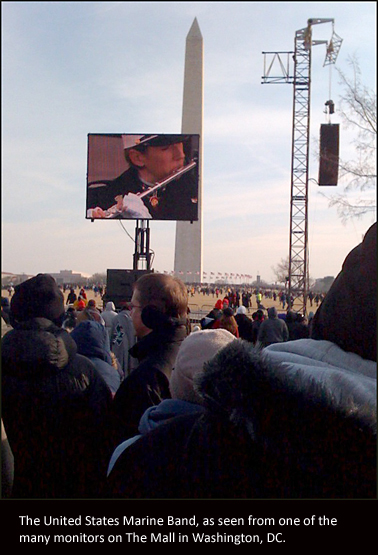 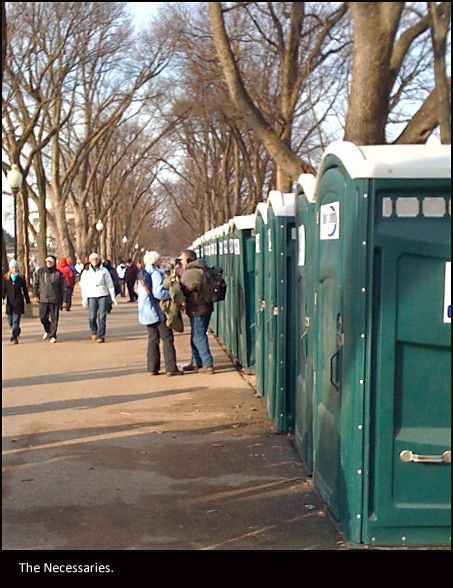