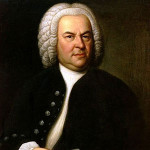 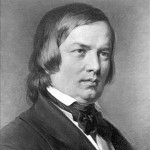 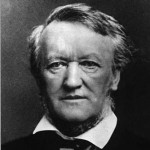 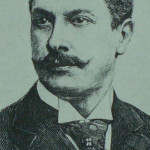 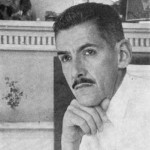 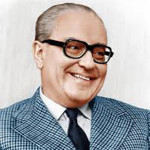 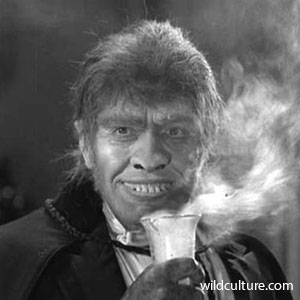 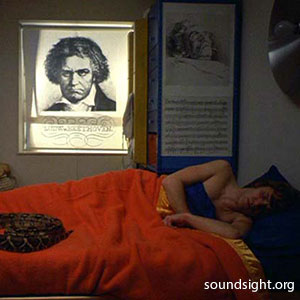 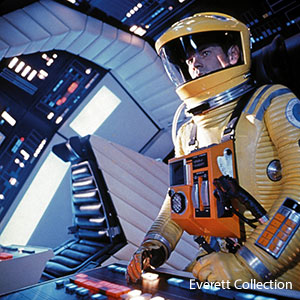 Did Bach’s Wife Pen Some of his Works?

Did Bach write all of the works attributed to him? Some academics now say No — and attribute some of those works to his second wife.

Famous works attributed to Johann Sebastian Bach were not penned by the great composer but by his second wife, researchers believe.

A study by an academic who has spent more than 30 years looking at Bach’s work claims that Anna Magdalena Bach, traditionally believed to be Bach’s musical copyist, actually wrote some of his best-loved works, including his Six Cello Suites. Read entire article on The Telegraph website.