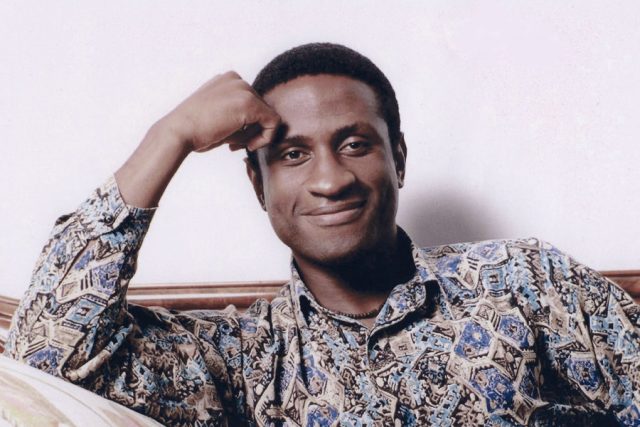 The Charlotte Symphony played three pieces, all American and all premiered after World War II, this weekend at Belk Theater. That wouldn’t be news in New York, Chicago or Los Angeles. Here, it is: I don’t recall the CSO grouping three American works from the last 80 years, let alone to such memorable effect, in its Classical Season. (I count Austrian-born Erich Wolfgang Korngold as American; he fled the Nazis in 1934 and became a U.S. citizen.)

Kwamé Ryan, whose appearance as guest conductor last season had to be delayed until this month, spent 90 minutes showing why he’ll be added to the list of top candidates for music director. He had the measure of John Adams’ “Short Ride in a Fast Machine,” Korngold’s Violin Concerto and especially Aaron Copland’s Symphony No.3.

“Unexpectedly” because many soloists, knowing Korngold borrowed themes from four of his film scores for the three-movement work, stress the schmaltz that can undermine the piece. That’s why critic Irving Kolodin cruelly said the concerto held “more corn than gold.”

But Jascha Heifetz played the premiere performance and recording with serious dignity. Hristova followed that model in this last Romantic-style concerto: She was serene in the pyrotechnic first movement, tender but not dreamily vague in the middle section, then jaunty yet never – well, corny — in the rollicking jig of the finale. Ryan matched each mood sensitively.

He spoke briefly before the Copland symphony, tying its genesis in 1944 to the four freedoms espoused by President Franklin Roosevelt: Freedom of speech, freedom of religion, freedom from want and freedom from fear. (He also gave away the surprise: The last movement is a set of variations on Copland’s 1942 “Fanfare for the Common Man.”)

Ryan’s first movement showed us a muscular Copland, one who wasn’t afraid to be wistful or contemplative but mostly strode boldly along. The second movement combined the jazzier feeling of Copland’s 1930s works with his Americana strain: Skittering hints of Prokofiev in the winds and faint echoes of “Simple Gifts” from “Appalachian Spring” co-existed comfortably.

The lighter-hearted slow movement has sometimes seemed long to me, especially in Leonard Bernstein’s famous late-career recording, but not here. The “Fanfare” finale began with majesty, made the transition to visceral excitement, then returned to grandeur for a conclusion as stirring as anything Copland ever wrote.

Ryan referred to himself as European in his speech, noting that Ukrainians don’t enjoy those four freedoms nowadays and any nation might lose them at any time. He’s really a citizen of the world: Born in Canada, raised in Trinidad, a student in the United Kingdom and Hungary, conducting regularly in France and Korea (among other places).

His discography ranges from Beethoven and Schubert to Morton Feldman and Olga Neuwirth. If he does end up here, I’ll be curious to see how he expands Charlotte Symphony programming during his tenure. His bosses will have to give him some scope.