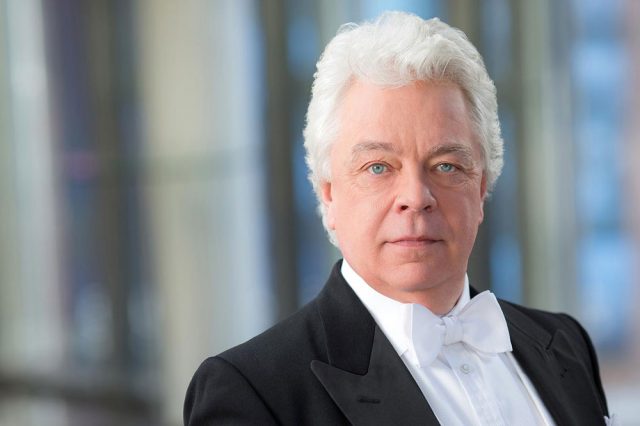 [The Charlotte Observer] – After 12 years leading the Charlotte Symphony Orchestra, Maestro Christopher Warren-Green is taking his final bows as music director this weekend. His tenure will end with a flourish, as he conducts Beethoven’s iconic Ninth Symphony May 20-22 at Belk Theater. But Warren-Green isn’t entirely leaving. He will become conductor laureate and artistic adviser to the orchestra until his successor is named. Orchestra leaders have said they expect that decision to be made by 2024.

Read more at The Charlotte Observer