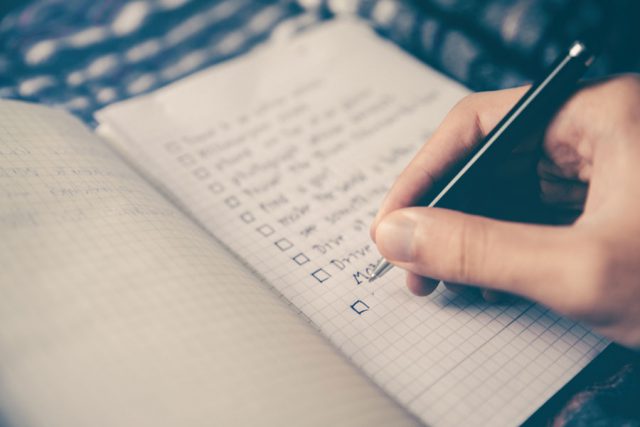 I compiled a similar list last year for Mozart and enjoyed that journey of rediscovery so much that I’m revisiting the concept. It’s harder for Beethoven: No symphonies or concertos have been overlooked (he wrote too few), and he composed only one opera and one great church work, the Missa Solemnis. Still, treasures remain hidden to the casual fan. Check these out:

Piano trio No. 3 – How many pieces did Beethoven write before Op. 1? This sounds like a trick question, but the answer is dozens. He decided to call his first set of three piano trios Op. 1, because they represented the achievement of a composer ready to make his mark on the world. All are worth knowing, but this one in C minor has the most weight and drive.

“Ah, Perfido!” – For his first major attempt at dramatic vocal music, Beethoven wrote a concert aria of the type favored by Haydn and Mozart. Of course, he made this plaint of an abandoned yet still faithful lover nearly twice as long as theirs at 14 minutes. You hear glimmers of the nobly powerful emotions he would put into Leonore and Florestan’s outpourings in “Fidelio.”

Cello sonata No. 3 – The first piece by Beethoven I studied seriously 50 years ago sticks in my mind as one of his most beautiful, alternately serene and tumultuous. He never wrote a cello concerto, but this sonata – the middle one of five – shows he understood the instrument’s capacities. It’s also his first “with piano” sonata that gives an equal role to the keyboard.

Choral Fantasy – This odd hybrid has never found an audience, but I like it both as a kind of dry run for the Ninth Symphony and on its own wild merits. The long, virtuosic piano introduction leads into a vivid orchestral section and then an uplifting finale for a chorus, which sings about beauty, peace, divine grace and “life’s harmonies,” themes he revisited in his “Ode to Joy.”

Piano Sonata No. 7 – You’ve probably heard the named sonatas – “Moonlight,” “Pathetique,” “Appassionata,” etc. – so I picked this one, though all 32 reward a hearing. Here Beethoven broke away from earlier models, writing four movements instead of three and experimenting with unusual key changes. The second section (largo) hints at tragic slow movements to come.

String quartet No. 10 (“Harp”) – Like the piano sonatas, all the string quartets command attention. I chose this one because it balances Beethoven’s romantic and classical sides so well: The heroic opening movement leads us to expect something other than the traditionally constructed theme and variations of the finale. You can’t pin Beethoven down by style or era.

“The Ruins of Athens” – Beethoven wrote more incidental music for plays and ballets than people realize, and this set – best heard in the revised version with the “Consecration of the House” overture — contains not only his famous Turkish March but a Chorus of Dervishes that’s astonishingly forward-looking. It would be at home in a Rimsky-Korsakov opera of the 1890s.

Serenade for strong trio, Op. 8 – He also wrote many pieces of occasional music to be played at social gatherings, which earned him lots of money (notably his early Septet) and which he later downplayed. This may be the best: elegant, dancelike (both a minuet and a polonaise), starting and ending with sweet-tempered marches. No masterwork, just polished craftsmanship.

“Rage Over a Lost Penny” – Beethoven’s rough, crude sense of humor in person occasionally popped up in his writing, frequently transformed into something more sophisticated: You can hear musical witticisms throughout the Diabelli Variations. “Rage” catches him at his most puckish, as the pianist merrily vents his frustration at being unable to locate a dropped coin.

Concerto for violin, cello and piano – OK, I picked a concerto, because this seldom gets played. It seems at first like a stunt – look how cleverly I weave three soloists into a pattern! – but it’s lively, charming, fun. No other 19th-century composer attempted one, but about 30 composers have taken a shot over the last 100 years. That’s Beethoven: perennially fresh and inspirational.