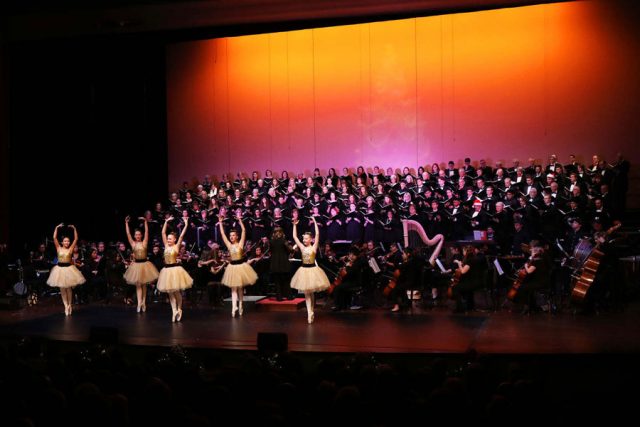 December 21, 2020WDAV Blog@WDAV, Holiday, News & Features, UncategorizedComments Off on Sing We Joyous, All Together: Warm Holiday Concert Memories from the WDAV Staff

Though the holidays have slowed down significantly in 2020, we can’t help but smile when we think of the concerts that usually fill our calendars to the brim this time of year. Members of our staff share memories of holiday concerts past to warm our hearts until we can safely gather together again. 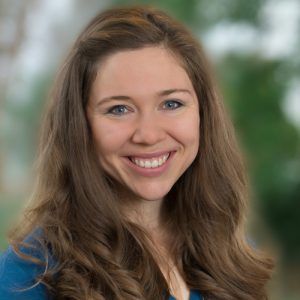 “I’ve seen some gorgeous holiday concerts, many of which were sponsored or hosted by WDAV, but my very favorite holiday concert was the 2019 Davidson College Holiday Gala because it was the first year my daughter was invited to dance to the orchestra and choir’s incredible performance of the Twelve Days of Christmas.

The Davidson College Holiday Gala is always a spectacular and moving production, and for many of us, it has become a tradition that makes the season really feel like Christmas.

I love Christmas music, I love ballet, and of course my daughter is the apple of my eye – to see those three loves mesh at the Gala last year is a memory that still brings me to joyful tears.

The arts make life so beautiful. I’m eagerly waiting for the 2021 Davidson College Holiday Gala when the world will hopefully be mended a little and we can enjoy performances like this one again!” 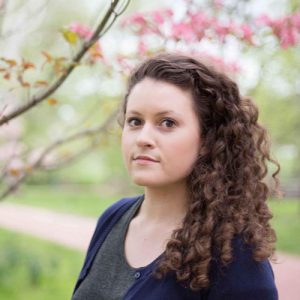 “One of the most familiar sounds of my childhood is the hum of my Dad’s favorite record, the 1959 Philadelphia Orchestra and Mormon Tabernacle Choir recording of Handel’s Messiah, wafting downstairs from his office (usually around Christmastime, but sometimes just because).

Needless to say, finding a live performance of the Messiah to attend has always been on the top of his to-do list around the holidays.

When he found out my community choir in Indiana was putting on a singalong version of the Messiah two years ago, he flew in from Georgia just to participate and spend the weekend with me, bringing along a copy of the score I had given him for Christmas the year before.

I couldn’t stop watching his face while he sang ‘Ev’ry Valley’ with the tenor section – pure joy! That day will always be one of my favorite Christmas memories, and one of my best memories in general.” 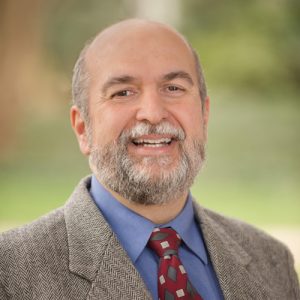 “My favorite holiday concert memory is of an event I helped WDAV produce back in 2009. A Carolina Christmas from Biltmore Estate with Kathy Mattea featured the Grammy-winning country singer for crossover appeal, but was also our first collaboration with David Tang and his chorus VOX, an association that continues to this day.

What made it most memorable for me, apart from the festive blend of musical styles, was that I got to work with my eldest child, Torie. She wrangled the more than fifty performers involved with the recording, which was made in the Banquet Hall before a live audience – all of it on a fairly warm, early September evening so that we would have plenty of time to mix and edit the audio for broadcast in December!” 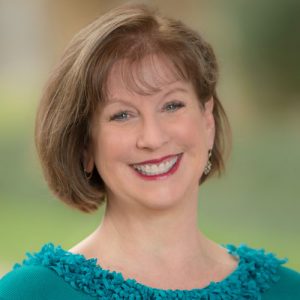 “Several years ago I attended a New Year’s Eve concert with the Winston-Salem Symphony featuring Rhiannon Giddens. Watching her and Maestro Robert Moody improv while she sang and danced barefoot made for a magnificent holiday show.

When the balloons dropped at the stroke of midnight, the audience was all singing Auld Lang Syne, laughing, and hugging uncontrollably. Unforgettable!” 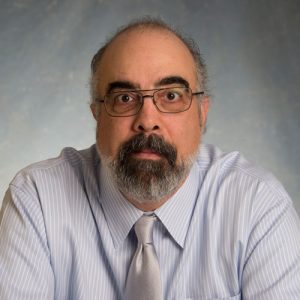 “In July of 2007, I was at a Public Radio conference in Reno, Nevada. I met two women who ran a business that arranged VIP concerts for radio station executives and contest winners. They mentioned that their next one was in November with Led Zeppelin in London. I jokingly said, ‘If you get a cancelation, let me know.’

Well, guitarist Jimmy Page broke his hand, so the concert was postponed to December and they had two seats come available. They gave me 24 hours to respond before they would move on to another prospect. I arranged to stay with friends in London, called a buddy who was single and had his own business, so he was able to quickly say yes, and found a reasonable, albeit cramped flight to London. Christmas in London: Harrod’s, Borough Market, the West End, the landmarks, pubs and museums – all are incredible.

Tickets came with transportation, a nice sit down dinner with an open bar in a VIP room at O2 Arena, and an after party with the opening bands, including Bill Wyman, Alan White, Keith Emerson, Chris Squire and Paolo Nutini. When the show started, Lenny Kravitz, Marilyn Manson and other musicians were seated a few rows behind us. Not only was it my favorite holiday concert, it remains my favorite concert of all time.”