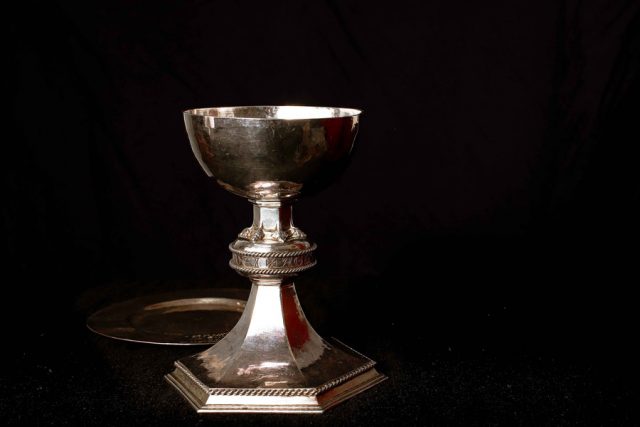 Nearly 40 years ago, I started buying CD sets of symphonies to take to a tiny apartment in old age, where I’d have room for one box per composer. (That’s how OCD people think.) I did so satisfactorily for Mozart, Mendelssohn, Schubert, Schumann, Brahms, Tchaikovsky. Dvořák, Rachmaninov, Shostakovich, even the 104 symphonies of Haydn.

Only Beethoven defeated me. After 12 complete cycles, I have given up the quest.

Sooner or later, Leonard Bernstein became too impetuous, George Szell too rigid, Michael Tilson Thomas too lightweight, Herbert von Karajan too ponderous, John Eliot Gardiner too shallow, Simon Rattle too bland, David Zinman too mechanical. Andre Cluytens comes closest to my ideal in his stereo cycle with the Berlin Philharmonic, but even there the Fifth could blaze more, and the Seventh could be nimbler.

Why should this be? Because Beethoven, more than anyone else, never repeated himself in a symphony. Unlike Mahler or Mozart, who explored a wide range of ideas and feelings but remained fundamentally themselves, Beethoven changed personalities every time.

The elegant First Symphony pays quasi-traditional homage to his teacher, Haydn, whose last symphony had appeared five years earlier. The Second, where Beethoven replaced the minuet movement with a scherzo, shows his sense of wry and sometimes raucous humor. The Third changed the course of composition with its daring length, key changes and other innovations. The Fourth abandons high drama for mellow warmth.

The Fifth sets him battling with a cruel Fate, the Sixth ambling blissfully through a pastoral scene, the Seventh indulging his love of dance rhythms. In the brief Eighth, he revisits his early days as a composer with a light heart but an old man’s irony. The Ninth rockets us to the stars.

What conductor could express all these personalities with equal insight? Even within one symphony – say, the Eroica – nobody finds everything that’s there. The reduced forces of Tilson Thomas’ English Chamber Orchestra lack power but reveal details I have heard nowhere else. Bernstein has tremendous zest in some spots and languishes in others. Gardiner plays parts of it with the right intensity but tramples others to death like a rogue elephant.

Four decades of study have frustrated my space-saving self but revealed an astonishment of riches found in no other symphonic collection. I once figured I’d encounter the “correct” interpretations of Beethoven to take to my deathbed. How glad I am now that they don’t exist!