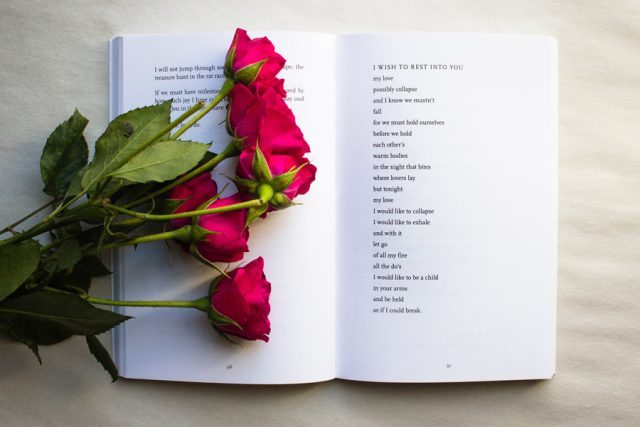 While re-reading my favorite World War II poem, Henry Reed’s “Naming of Parts,” I realized Beethoven was the first major composer to use physical settings in the names of symphonic movements.

Plenty of predecessors embodied actions, animals or people in music, from Telemann’s frogs and birds to the plague of flies in Handel’s “Israel in Egypt.” Vivaldi’s “The Four Seasons” depicts a barking dog, dancing peasants, dripping icicles. But Beethoven’s Sixth Symphony went farther.

He tells us where we are in all five movements. The jaunty “Awakening of cheerful feelings upon arriving in the country” leads to birds twittering in “Scene by the brook.” A “Merry gathering of peasants” offers a town band whose tunes get interrupted by a ferocious “Storm.” When the weather clears, we hear a “Shepherds’ hymn – Happy and thankful feelings after the storm.” The piece describes tangible events while expressing intangible feelings.

Justin Knecht beat him to the punch by 23 years with the 1785 “Le Portrait Musicale de La Nature, ou Grand Symphonie.” (Why it has a French title when he lived and worked in Germany all his life, I have no idea.) Wikipedia claims he was much admired in his day, so maybe Beethoven knew this piece; it also features a storm, followed by a movement titled “Nature transported with joy.” But as the “Pastoral Symphony” can still be heard everywhere, and Knecht is forgotten, I’d call Beethoven the pioneer who inspired others.

Hector Berlioz followed the “Pastoral” 22 years later with “Symphonie Fantastique,” which also includes bird calls on a trip to the country. He, too, wrote five movements, with titles such as “March to the Scaffold” and “Dream of a Witches’ Sabbath.” Mendelssohn used conventional names for orchestral movements but loosely captured journeys to Scotland and Italy in his third and fourth symphonies. Schumann’s Third Symphony has a movement depicting an archbishop being made a cardinal in Cologne Cathedral.

Liszt’s tone poems, all huge single symphonic movements, bear titles such as “Prometheus” and “Hamlet.” Tchaikovsky’s Symphony No. 1 offers sections titled “Dreams of a Winter Journey” and “Land of Desolation, Land of Mists.” Mahler capped this trend with movements such as “Pan Awakes,” “Primal Light” and “What the Animals Tell Me.”

By the 20th century, music became more abstract. Composers seldom asked us to imagine specific scenes or behaviors, letting us give our own definitions to pieces. A raucous clamor was simply a loud noise, not a rural thunderstorm. But for the preceding 100 years, Beethoven’s concept of “pictures in music” reigned everywhere.