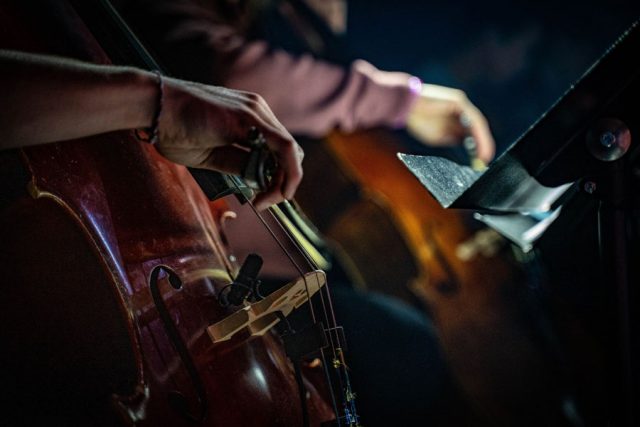 The concert lasted four hours in an unheated Vienna hall on a December night. The underrehearsed orchestra couldn’t follow the conductor, who started the last piece over after shouting “Quiet! Quiet! This isn’t working! Once again!” The soprano soloist, a terrified last-minute replacement, mangled her part. Yet never before or after have more masterpieces by one composer premiered on the same bill.

Beethoven intended this benefit concert of 1808 to show the world that, on the eve of his 38th birthday, he had no peer in classical music. So he bombarded listeners with brilliance, overwhelming even his fans. Composer Johann Reichardt couldn’t follow other weary patrons out the door, because he sat with Prince Lobkowitz, one of Beethoven’s patrons. Afterward, Reichardt wrote, “One can easily have too much of a good thing – and still more of a loud.”

Judge for yourself on Aug. 16, when Lincoln Center’s Mostly Mozart Festival airs a recreation of the concert. That free broadcast comes from a March 1 performance by conductor Louis Langrée and the Cincinnati Symphony Orchestra; it offers world-class soloists in pianist Inon Barnatan and soprano Dorothea Röschmann.

The two symphonies, the concerto and the concert fantasy all got their first public performances at that benefit. Beethoven conducted and played the keyboard in the concerto, the fantasia and the long, mostly improvised beginning to the Choral Fantasy. (He never played a concerto publicly again, because of deafness.)

Imagine listeners trying to absorb the weighty drama of the Fifth Symphony after two hours of music and a long, drink-filled intermission. How strange it must have been to have two sections of a mass – translated into German and presented as “hymns,” because it was illegal to put sacred music on a secular program – shoved in among orchestral and pianistic powerhouses.

Stunned critics responded with guarded approval that grew after later hearings. Prince Esterházy, Haydn’s former patron, gave Beethoven 100 gulden to wipe out debts. The composer had proved his point, even if he’d blown people’s minds to do it.