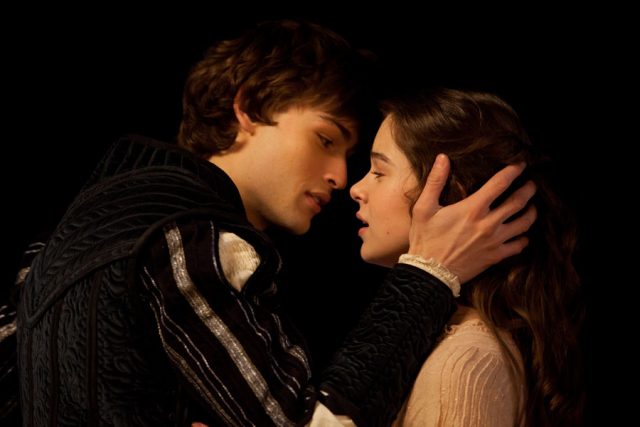 March 25, 2020WDAV BlogNews & Features, UncategorizedB250, Beethoven, Lawrence ToppmanComments Off on The father of the tone poem

We take tone poems in classical music for granted today. Think of lovers swooning and dying during Tchaikovsky’s “Romeo and Juliet” overture. Liszt composed 13 symphonic poems, including works that aurally describe Orpheus, Hamlet and Prometheus. Berlioz wrote the longest popular piece of program music when he depicted a witches’ sabbath, march to the scaffold and other settings in Symphonie Fantastique.

Mussorgsky summoned an art gallery full of paintings in “Pictures at an Exhibition.” The modern equivalents are film soundtracks, where John Williams can reinforce the flying chaos of a quidditch match or the horrors of an encounter with Voldemort in “Harry Potter” scores.

So where did this trend start? I’d say it began in 1808 with Beethoven’s Sixth Symphony. (Guest conductor JoAnn Falletta was supposed to lead the Charlotte Symphony Orchestra in performances April 3-5, with Wieniawski’s Second Violin Concerto and Kodaly’s “Dances of Galánta.” She may yet, as the CSO hopes to reschedule cancelled concerts.)

Baroque and Classical era composers portrayed nonmusical things before that, of course. Telemann recreated animal sounds in his “Cricket” symphony and “The Frogs” overture. Handel offered visions of biblical plagues – the buzzing flies work especially well – in the oratorio “Israel in Egypt.” Composers often used martial instruments and rhythms to convey military actions; Beethoven himself did that in “Wellington’s Victory,” his 1813 “battle symphony” for a concert benefiting Austrian and Bavarian soldiers wounded at the Battle of Hanau.

Yet all 45 minutes of his Pastoral Symphony reveal Beethoven’s impressions of nature. He loved to walk in the country, believing it helped alleviate his deafness. He titled the movements to carry the listener through an afternoon he’d have enjoyed, interrupted by tense moments but ending in joy: “Awakening of cheerful feelings on arrival in the countryside,” “Scene by the brook,” “Merry gathering of country folk,” “Thunder; Storm,” “Shepherd’s song; Cheerful and thankful feelings after the storm.” If you’ve seen “Fantasia,” with its centaurs and cupids and tipsy Bacchus, you know Disney’s abbreviated, cheesy interpretation.

Nobody before Beethoven had written so long a programmatic piece, one that depicted places and events in every note. The idea took a while to catch fire, but Mendelssohn produced his overture to Shakespeare’s “A Midsummer Night’s Dream” in 1826. (He finished an hour-long score in 1842.) Berlioz wrote Symphonie Fantastique in 1830 in five movements, as Beethoven had done in his Pastoral. The floodgates opened, and we’ve seen “pictures in music” ever since.