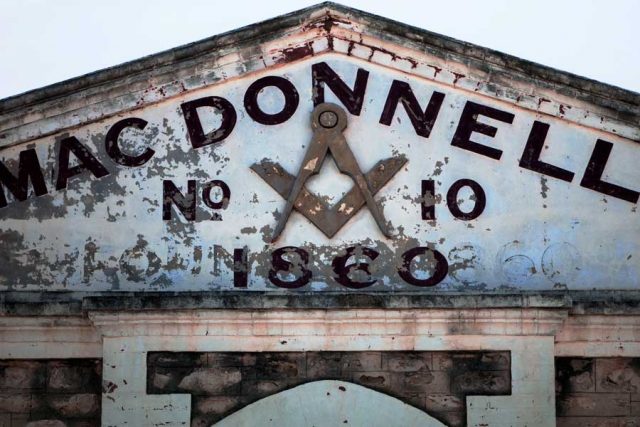 You cannot fully appreciate Mozart without knowing something about his connection to Freemasonry. He entered the Beneficence Lodge in Vienna just before his 29th birthday, rose from the ranks of Apprentices to become a Journeyman the following year, then shortly after became a Master Mason. He remained active until his death six years later.

He wrote a lied, “Gesellenreise,” to be used at the induction of journeymen shortly after he became one. Then came a cantata for tenor and male chorus, “Die Maurerfreude” (“The Mason’s Joy”), Masonic Funeral Music for a memorial service for two brethren, a cantata (of which a fragment remains), various songs and brief orchestral works – nearly two hours’ worth of music total. “The Magic Flute,” his comic opera masterpiece, pays tribute to both the ceremonies and philosophies of Freemasons.

A cynic might say Mozart signed up to have a personal connection to wealthy and influential people. He attended meetings not only at his lodge but others, where some of Vienna’s most powerful citizens gathered. But he’d lived in Vienna for four years when he joined in 1784 and made a name with his Great Mass in C Minor, late piano concertos and the opera “Abduction from the Seraglio.”

He certainly felt drawn to Freemasonry’s philosophy. The Age of Enlightenment had run for a century when Mozart became a Mason. Western Europeans everywhere, even those ruled by an Emperor (as Austrians were) had begun to stress reason and scientific exploration over unquestioning obedience to church or government authorities. Emperor Joseph II embraced Masons because they favored separation of church and state, then clamped down when they sought political reform.

Yet Beneficence and True Concord, its sister lodge, remained places where philosophers and scientists exchanged ideas. Mozart respected the Masons’ undogmatic approach to Christianity, their vision of salvation coming through love and reason, their ideals of tolerance, fraternity (though women were excluded) and personal liberty. According to fellow Mason Anton Stadler, for whom Mozart wrote his incomparable Clarinet Concerto and Clarinet Quintet, Mozart sought to form his own mini-society, “The Grotto,” within the order – though Stadler never explained what it would do.

We can’t know how well Viennese Masons stuck to their high ideals. But their beliefs inspired Mozart to write some of his most noble and profound music, right up to the last months of his life.