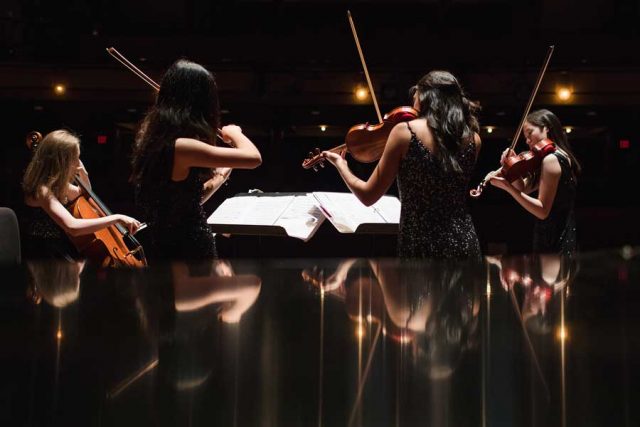 You know the quotation attributed to Thomas Edison, right? “Genius is 1 percent inspiration and 99 percent perspiration.” He said that because he came up with ideas, and workers in his laboratories experimented endlessly, until one worked out. (Genius is also partly marketing: The first home lit by electricity was in England, using bulbs designed by Joseph Wilson Swan. Do you think of him as the father of incandescence?)

But what, really, is genius? It’s not just an intuitive gift for grasping a situation with which others struggle. When I see the Jumble in the newspaper, mixed-up letters rearrange themselves instantly into words without effort on my part, and I seldom use a pen to solve the puzzle. That doesn’t make me a genius, just a guy with a quirky brain.

It’s not diligence, or writers turning out millions of words would qualify. The most prolific author in America today must be James Patterson, but neither he nor anyone else could seriously consider him a genius.

It’s not always about creating things from scratch. My late friend Chuck Foley came up with the idea for Twister, an insanely popular 1960s product marketed by Milton Bradley and the first game to use human bodies as playing pieces. Smart, creative guy — but not a genius.

It doesn’t necessarily involve profound insight. Multimillionaire Gilbert Kaplan spent 50 years in his devotion to Gustav Mahler, specifically his Symphony No. 2. He considered the “Resurrection” Symphony the greatest piece of music ever, conducted it more than 50 times and recorded it twice, never accepting a fee. He probably understood that masterpiece (and in some ways, Mahler) better than anyone on Earth, yet nobody thought of Kaplan as a genius.

If I had to offer one description, it would be this: To see possibilities – perhaps a nearly infinite range of possibilities – that no one else has considered, choose precisely the right one and explore it thoroughly in a unique way. Haydn, rightly considered the father of the string quartet, was a genius because he had a new understanding of what two violins, a viola and a cello could do. Mozart took the same four instruments in unprecedented directions, then added another viola to write quintets. His gifts lay not so much in invention as re-invention, transforming accustomed models in miraculous ways. That’s genius at work.