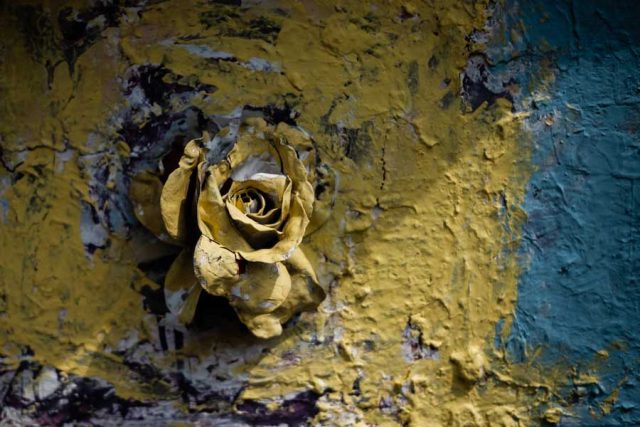 December 19, 2019WDAV BlogMy Year with Mozart, News & Features, UncategorizedLawrence ToppmanComments Off on Separating the Artist from the Art

Critics have no harder job than distinguishing between the thing they’re watching or hearing and the person who made it. The average citizen doesn’t need to do that: Jane Fonda posed atop an enemy tank during the Vietnam War (a decision she regretted), and my dad has refused to see her perform for more than 50 years. A critic can’t think that way. I’ve given positive reviews to actors I believed were creeps and negative reviews to those I enjoyed meeting.

The genius and the jerk can coexist in the same brain: Richard Wagner cheated people in business deals, fled debts and responsibilities, treated women badly yet composed music of extraordinary power and beauty. We can be disgusted by his anti-Semitism – which Europeans of his time commonly expressed, and the Nazis blew out of proportion – while being swept up in the nobility of “Lohengrin.”

Classical music seems to encourage this identification of composer with composition. We assume that wild emotions swirled through Berlioz like summer storms, and a graph of his brain would look like his notations for the Symphonie Fantastique. Tchaikovsky wrote heart-on-the-sleeve emotional music, so he must have been a big hot psychological mess.

Shostakovich’s symphonies churn with suppressed terror and hollow happiness, so his stomach must have churned the same way. Beethoven’s music rings with revolutionary ire, spiky wit, love of nature and an indomitable spirit, so those things must also have been true of the man.

Where, then do we find Mozart in his music? Is his personality best represented by the gravity of Symphony No. 40, the detached elegance of Piano Concerto No. 27, the weird mix of buffoonery and philosophy in “The Magic Flute,” the sparkling diversions of his serenades, the crude songs, the sonorous grandeur of the Mass in C Minor? Or was his restless mind a musical universe too expansive to measure? I think that’s it. All of his works, the most diverse catalog in history, represent aspects of his extraordinary personality. That’s why I never tire of him.