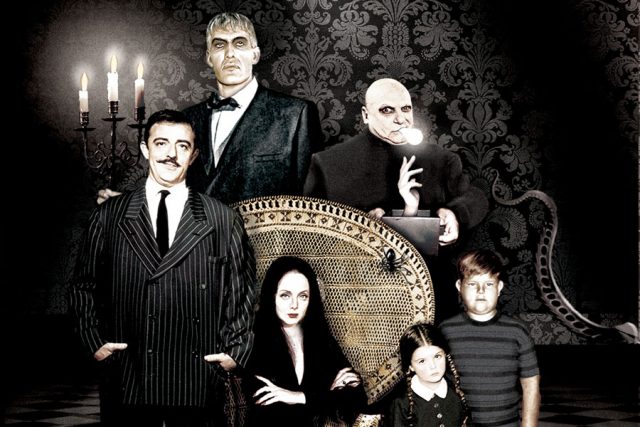 October 18, 2019WDAV BlogHearing Horror, News & Features, UncategorizedDavidson CollegeComments Off on The Tritone Interval and Its Use in Horror Films

Known in the Middle Ages as the “Diabolus in musica” (the devil in music), the tritone has historically evoked an unsettled and ambiguous feeling. It rubs us the wrong way because of its dissonant nature.

Being six semitones away and the 6th step in the circle of fifths away from the tonic – perhaps a symbolic connection to the devil’s number, 666 – it is ideally positioned so that moving but one step in either direction leads to a consonant and more satisfying interval.

As Janet Halfyard writes in an essay tracing the use of tritones in horror comedies, “harmonically speaking, [the tritone is] as far from grace as one can fall; if C were the tonic in a major scale, 6 steps away positions it as the furthest interval in either direction.”[1]

Some listeners might recognize the tritone from its use by Leonard Bernstein in “Maria” from West Side Story.

The tritone, through its dissonance and symbolic association with evil, has historically been considered an important strategy used in horror film scores to bring the audience along an unsettling journey and to emulate and embody the monster or Otherness.

Given its unsettling nature and its symbolism for the devil, the tritone is a frequently used tool in horror film scores to create anxiety-making settings and to represent the unnatural. It’s particularly common in parody-horror films, as Halfyard eloquently discusses, because of its ridiculousness to an almost comedic affect.

Unlike parody-horror, classic horror films are sometimes composed atonally, following Schoenberg’s twelve-tone method and the Second Viennese School method. Benjamin Frankel’s score for The Curse of the Werewolf offers one example of that.

The tritone amidst so many other disruptive and unnatural sounding intervals and chords becomes somewhat redundant and less effective in these instances (Halfyard, 24). Nevertheless, horror still finds effective uses of the devil’s interval, as occurs in Stanley Kubrick’s The Shining.

Returning to the tritone’s use in horror comedy, consider Marc Shaiman’s waltz-theme from the 1991 horror/black comedy film based on the earlier television sitcom, The Addams Family. Shaiman’s elegant waltz starts in F minor and then moves to an unexpected G# minor, which introduces a B natural into the harmony. F and B are a tritone interval away, which helps to embody the eccentric parody interpretations that Gomez and Morticia Addams play on classic horror film villains.

The lydian scale, minor key harmonic modulations, and the whole tone scale are three strategies that employ the tritone. The lydian mode creates the interval of a tritone with the first note of the scale by raising its fourth note, sounding then like a major scale but with a raised fourth scale degree. Halfyard further observes that John William’s main title for The Witches of Eastwick (1987) incorporates this mode effectively as he disguises the innocent folk melody just as Jack Nicholson’s character does his own innocence (Halfyard, 28).  Halfyard also points to minor key tritone harmonic modulations in John Debney’s score for Hocus Pocus (1993) (Halfyard, 30).

Danny Elfman frequently uses this technique in relation to demonic characters or situations, perhaps none as effectively as in The Frighteners (1996) and Beetlejuice (1988).

Next time you hear an eerie, unnatural sounding interval, tune in and see if you can pick out a tritone! 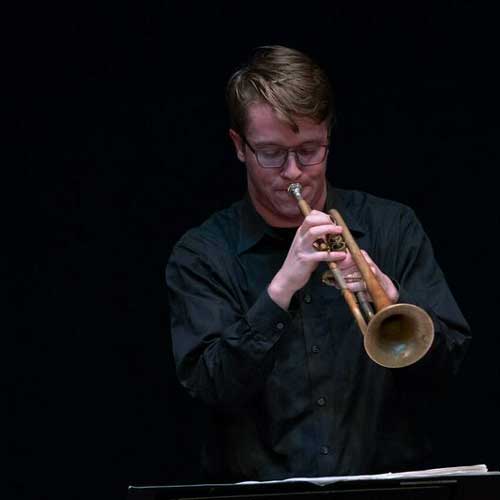 Andrew Wright, a senior at Davidson College, is studying Economics and Music. A trumpet player of 12 years and a composer of less than one, Andrew performs and composes music influenced by numerous styles, but all focusing largely around jazz. He has accepted a job for after he graduates as a digital marketing analyst at Red Ventures in Charlotte, NC.

[1] “Mischief Afoot: Supernatural Horror-comedies and the Diabolus in Musica,” from Music in the Horror Film: Listening to Fear, edited by Neil Lerner (Routledge, 2010), 23.