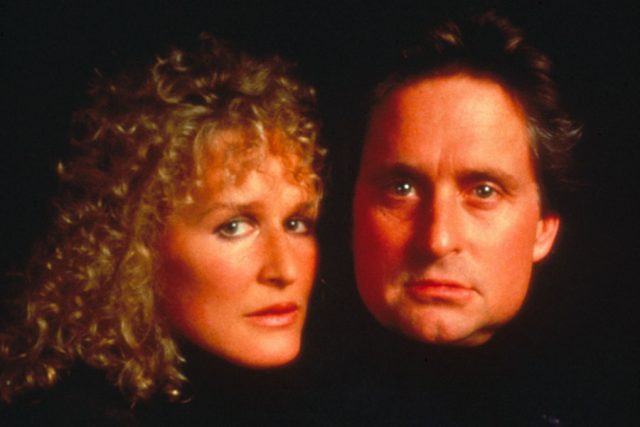 Adrian Lyne’s Fatal Attraction implicitly juxtaposes the stories of two scorned women: Alex Forrest (played by Glenn Close) and the titular character of Puccini’s 1904 opera, Madama Butterfly. Some of the most significant moments of Fatal Attraction are accompanied by music from the opera, including the film’s original (but unused) ending, wherein a heartbroken Alex commits suicide accompanied by Puccini’s “Un bel dì vedremo.”

Although Fatal Attraction has some of the characteristics of a horror film due to Alex’s unsettling actions and her almost supernatural inability to be killed when she attacks Dan and his family, the alternate ending is so transformative to her character that it brings this classification into question.

A frequent definition of horror film involves an encounter between normality and abnormality; if Alex is a tragic heroine like Butterfly rather than a monster to be eliminated, is Fatal Attraction a tragedy instead of a horror film?

The version of the film as initially released in September 1987 portrays Alex as a monstrous, almost supernaturally powerful Other.

In her essay “Rereading the Bitches from Hell: A Feminist Appropriation of the Female Psychopath,” Deborah Jermyn suggests that Alex is one of the first cinematic female psychopaths whose behavior is motivated by explicit emotional and psychological trauma.

By drowning and shooting her, Dan and Beth fulfill the familiar ritual of horror that occurs with the elimination of an abnormal, evil element and subsequently reinforcing the boundary between the so-called normal and abnormal. Alex’s character arc is resolved with extreme violence, firmly categorizing her as an aberration threatening the domestic happiness of the Gallaghers.

The original ending encourages a starkly different reading of Alex’s character through the comparison of Alex with Butterfly. Although both characters commit suicide, the music playing as Alex slits her throat is not “Con onor muore”—a frantic aria fraught with tritones during which Butterfly commits sepuku—but rather “Un bel dì vedremo,” in which she fantasizes about the long-awaited return of her husband. Within the opera’s narrative, the aria is tragic, foreshadowing Butterfly’s heartbreak and death. The inclusion of “Un bel dì vedremo” in the original final scene of Fatal Attraction forces the audience to grapple with Alex’s anguish by evoking a tragic operatic death.

As Alex’s violence turns inward, we see the character as an imploding product of her circumstances instead of an abject disruption that has to be eliminated. The original ending portrays Alex as a deeply troubled person instead of a monstrous threat to societal stability, transforming Fatal Attraction from a horror film to a tragedy. 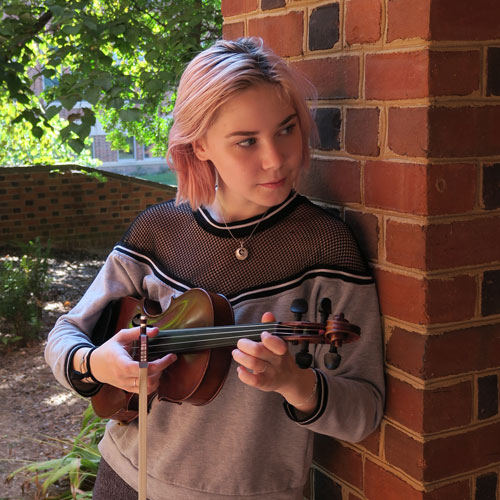 A Computer Science and Music double major at Davidson, Blake Skelton has been playing violin for sixteen years. While particularly enamored with the overlap between late Romantic music and the music of the early twentieth century, her interests also include 3D modeling and baking sourdough bread.