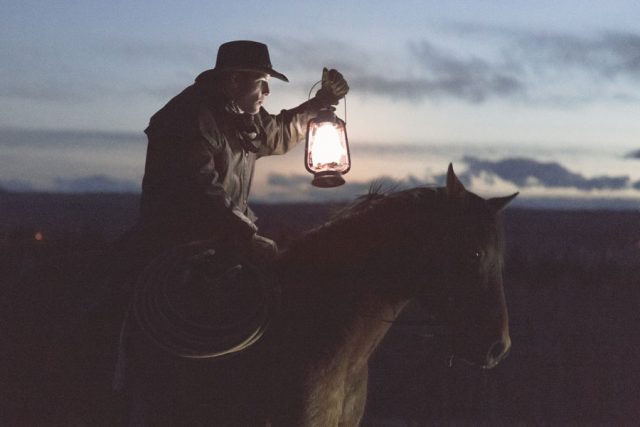 Deriving from the traditional Danish ballad Elveskud, the myth of Erlkönig – often translated as Elfking – tells the story of a young boy nearing death. The delirious boy, who is frantically carried by his father on horseback, becomes increasingly aware of another being – the Erlkönig – who is calling for him. After his father’s reassurance that all is well, the son cries out that he has been attacked. The poem ends with the father realizing that his son is dead.

The piece has been set to music by several composers over the years, but Schubert’s rendition, composed in 1815, is one of the most highly acclaimed. Although a traditional Lied, Schubert’s composition uncovers some of the same techniques that are often employed within horror film music today.

A common mood evoked in horror music is sadness, fear, and trauma, and minor key signatures have long aided in the art of emotional turmoil – the Jaws theme for the shark, in A minor, and the Saw theme piece, in D minor, are famous examples of this. Erlkönig is no exception to this rule.

Erlkönig shifts through a set of keys that are not commonly associated with each other – G minor, B minor, C# minor – which add to the overall feeling of tension and trauma that is often attributed to the genre of horror.

Schubert takes this further however, using major keys – Bb major, C major and Eb major – to depict the call of the Erlkönig as he lures the small boy to his death, an action that remains reminiscent of the horrific. If this was not strange enough, Schubert adds the flattened submediant during the young child’s calls, adding a darker and more disturbing sound.

Neil Lerner’s preface to Music in the Horror Film: Listening to Fear highlights film scholar Robin Wood’s earlier exploration of the way that Schubert (among others) investigates “taboo topics through various levels of subterfuge and subtext” (ix) and how even a work like Erlkönig is an important antecedent of the horror film genre.

Indeed, the concept of writing a song for a Goethe poem that hints at not only death, but also at a supernatural force that creates fear, anxiety, and leads to a child’s death, provides us a striking example of the kinds of earlier artworks that lead up to horror film. Therefore, although Erlkönig is not an example of music from a horror film, it is an important precursor to the narratives that horror film, and horror music, will take up and develop more than a century later. 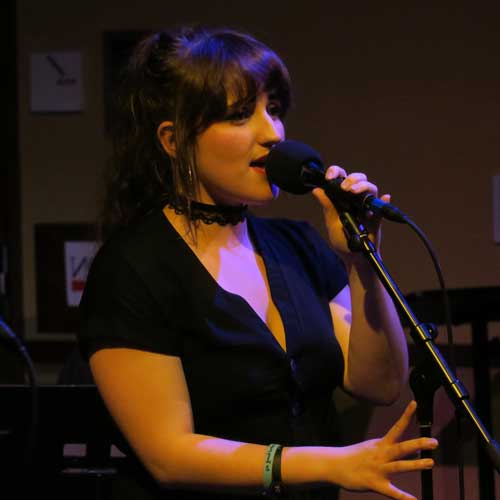 Siân Lewis is a senior Music and Political Science double major from England. Primarily a vocalist, she is a member of the Davidson College Chorale and The Davidson College Nuances (a cappella) and has recently released an EP of original songs that she recorded and co-produced at Davidson.