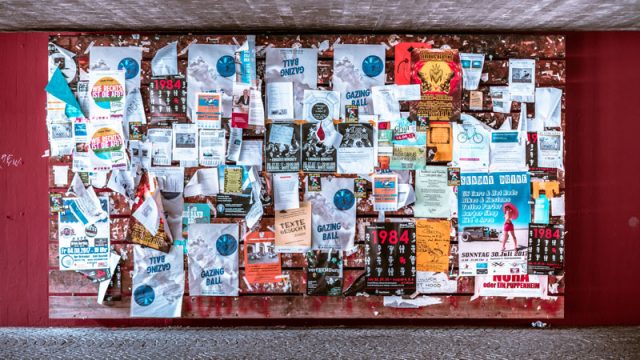 Once, all classical composers had permanent jobs.

They taught music at a preparatory school, as Vivaldi did. They had a patron such as Prince Esterhazy, who bankrolled Haydn. J.S. Bach wrote some masterpieces on spec, such as the Brandenburg Concertos, but he hung onto day jobs in churches.

Mozart changed that in 1781. You might think of him as the patron saint of freelancers, musically speaking.

For the first seven years of his adult life, he sought to emulate papa Leopold and everyone else in the composing business. He tried to become a kapellmeister (literally a “chapel master,” figuratively a court composer) or get hired by a rich person who’d give him creative freedom and an ongoing stipend.

But the traditional route yielded only a job as court organist in his native Salzburg, and his father had to arrange that for him. WAM dutifully wrote church works, including the 1779 Coronation Mass, and those inspired Archbishop Colloredo to summon the 25-year-old Mozart to Vienna in 1781.

Mozart figured he’d finally found a long-term patron, but the arrangement didn’t work out: He was sent to live in the servants’ quarters, treated as ordinary hired help and forced to take a pay cut. They quarreled, and the angry Archbishop let him out of their agreement at last.

Then he went solo and transformed forever the way people thought about composers.

The decision liberated Mozart. Within little more than a year, he had written the Haffner Symphony, three piano concertos he played and conducted in subscription concerts, his first mature string quartet, his oboe quartet, three long serenades for winds and his first great comic opera, “Abduction from the Seraglio.”

This outpouring of genius changed the business, as employers learned to pay composers for specific periods of time or sets of works. Haydn supplied 12 terrific symphonies to a London entrepreneur near the end of his creative life, making more money than he’d ever earned. Beethoven, who was 20 when Mozart died in 1791, accepted no permanent positions, composing on commission and occasionally on his own inspiration. Composers still took students, privately or in schools, to pay the gas bill. They became church organists, an especially popular job in Paris: Franck, Saint-Saens, Duruflé and many others held those positions for years. But the daring young Salzburger had changed patronage forever.