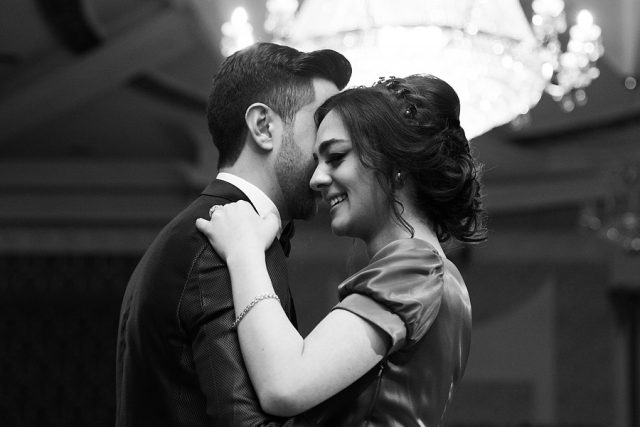 June 20, 2019WDAV BlogMy Year with Mozart, News & FeaturesLawrence ToppmanComments Off on Nobody dances to Wolfie

I can think of countless composers whose works translate to ballet and modern dance stages, from J.S. Bach – whom Paul Taylor set brilliantly in “Esplanade” and “A Musical Offering” – to Philip Glass, whose “In the Upper Room” inspired Twyla Tharp to make the most ecstatic dance piece I know.

Yet search Wikipedia for “Ballets to the Music of Wolfgang Amadeus Mozart,” and you get exactly two nonentities: “Tributary” and “Twinkliana.” George Balanchine did set “Mozartiana,” but to Tchaikovsky’s Third Orchestral Suite, which bears that nickname. (Tchaikovsky loved WAM.)

I thought about this when I saw an ad for the Charlotte Symphony Orchestra’s “Breaking Classical” concert Friday, in which The Gentlemen of Hip-Hop could be seen frolicking before portraits of Beethoven, Brahms and Mozart. I got excited for a moment, until I realized I couldn’t think of any WAM pieces they’d use.

Why should this be? Mozart wrote 200 dances over three decades, starting when he was 5 and going up to the next-to-last year of his life. He threw in unusual instruments that caught his ear, from the hurdy-gurdy to tuned sleigh bells.

He included dancelike music in quartets and symphonies, wrote ballets hardly anyone recalls (“Les petit riens”) and stuck ballets into some early operas, notably “Idomeneo.” He became a deft ballroom dancer himself, performing and writing minuets, contredanses and German dances with folklike flair. Yet nobody plays these nowadays, and nobody sets Mozart’s greater works in motion.

That can’t be because he’s hard to adapt: His music is rhythmic, precise and provides attractive tunes. It’s in the public domain, so having to pay royalties wouldn’t impede a choreographer.

I’d guess it’s because the music is an entire world in itself, so fully realized that dancemakers have nothing to add. The architecture of Bach suggests patterns for the stage; the dreamy melodies of Chopin make logical underpinnings for emotional ballets; the generic buoyancy of Rossini’s overtures permits an interpreter to go in any direction. But you can’t easily riff off Mozart’s perfection: He doesn’t leave anything to be expressed beyond what he himself has told us.