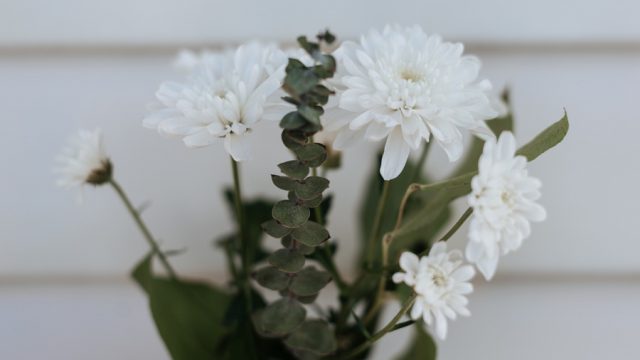 Anna Maria Mozart accompanied her 22-year-old son on a job-hunting trip in 1778, hoping to find commissions their native Salzburg had been slow to supply. She didn’t want to go; unlike her husband, she hadn’t enjoyed the countless tours the Mozarts undertook as a family when their performing children were the toasts of Europe in the 1760s.

But Leopold didn’t trust his son alone and out of sight. The kid had shown interest in women, and marriage might have removed a source of income from the family. So mama accompanied Wolfgang to Augsburg, Mannheim and finally Paris. She died there 241 years ago next week at the age of 57.

Mozart, the last of seven children – five of whom died in infancy — was devastated. He loved her deeply, and she had always treated him with more kindness than his father. Leopold, who’d ignored her requests to come home or improve their living conditions in Paris, quickly berated his son in letters for failing to take care of Anna Maria. He all but blamed Wolfgang for her death, though the young man had been busy composing.

Mozart created beautiful music from his sorrow: His eighth piano sonata, the first (and one of only two) in a minor key. It begins with an allegro maestoso touched by melancholy, goes on to an andante cantabile con expressione (“singing, with expression”) full of troubled reflections, and concludes with a presto that doesn’t let listeners off the hook: It plunges forward anxiously, like a piece of early Beethoven.

Yet while his mother languished, he also put the finishing touches on a buoyant, major-key symphony: The 31st, nicknamed “Paris.” The opening allegro assai surges forward, the final allegro introduces a mini-tempest but quickly blows it away, and even the slow movement in the middle saunters along jauntily. It premiered three weeks to the day before she died, while doctors were trying to figure out what was wrong with her. (They couldn’t.)

Insensitivity? No, pragmatism. It received warm reviews and stayed in the repertoire of the Concert Spirituel, which premiered it publicly, for a decade. Mozart wrote the sonata from his heart and the symphony from his head, satisfying himself in the first case and a mass audience in the second – another reminder that we can’t always know the artist by the art he makes.