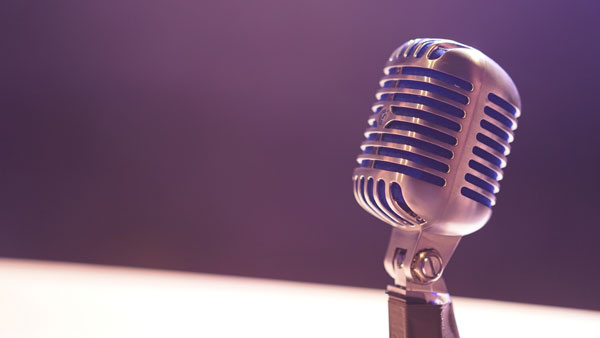 May 16, 2019WDAV BlogMy Year with Mozart, News & Features, UncategorizedComments Off on When basses ruled the (operatic) world

Whenever a fellow bass in the Opera Carolina chorus puts Mozart down, I think, “You’re crazy! He elevated the lower male voice to its greatest heights.”

Look at his casting. “The Marriage of Figaro” has three leading bass or baritone roles and two tiny tenor parts with one aria between them. “Magic Flute” has three bass leads, one tenor lead and one supporting tenor. “Don Giovanni” has four bass or baritone leads to one namby-pamby tenor.

Mozart liked the richer sound of lower voices and exploited their expressive possibilities, partly because they carried well in smaller theaters that produced his operas. Beethoven and Weber followed his example: “Fidelio” has three basses and baritones to two tenors, and the main tenor doesn’t appear until more than halfway through. “Der Freischütz,” the most exciting German opera before Wagner, has an amazing five baritone/bass parts and just one tenor.

Where did it all go wrong? When did ear-piercing high notes start to take over?

I date the problem to a revival of Rossini’s last opera, “William Tell.” The Italian comic genius treated low voices well enough for a while: His masterpiece, “The Barber of Seville,” has three good bass-baritone roles and just one for a tenor. But he became infatuated with higher voices: His “Otello” has three tenor leads, his “Armida” six.

He wrote a cruelly high part for the tenor hero of “Tell.” And in 1831, Gilbert Duprez became the first guy to sing a high C in chest voice, rather than the falsetto range, in its Italian premiere.

Never mind that Rossini initially described the sound as “the shriek of a strangulated capon.” It became the rage. Tenors who couldn’t deliver it fell by the wayside; they were like silent film actors once talkies had been invented, subtle artists nobody prized any longer.

Basses and baritones had glorious moments in Wagner and Verdi, though the latter liked a high baritone sound that floated near the bottom range of a dramatic tenor. (That’s why Placido Domingo sings them now.)

Yet by the end of the century, as venues and orchestras increased in size, composers turned more often to voice types that could reach the back of a big hall easily. By 1900, we basses had mostly become second-class operatic citizens – and we still are today.