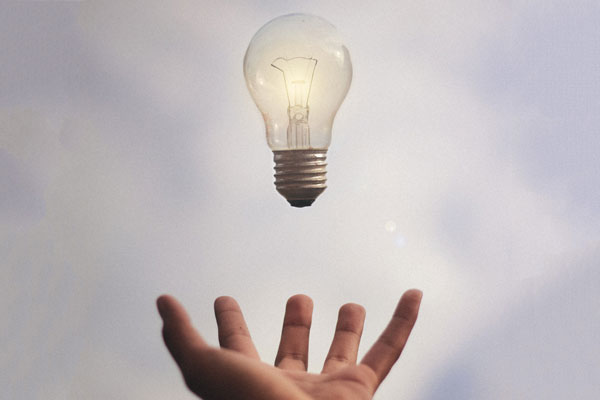 May 2, 2019WDAV BlogMy Year with Mozart, News & Features, UncategorizedLawrence ToppmanComments Off on Exactly when does genius begin?

We don’t think of musicians as plodding tortoises who suddenly turn into rabbits and dash toward immortality. We envision a steady arc toward greatness, with signs of the amazing future present in even the earliest works. But that’s seldom true.

Listen to Mozart’s first half-dozen symphonies, and you hear virtually nothing any competent court composer couldn’t have done. Tiny hints of individuality peep through; he trips you up briefly even in the first symphony, modulating boldly before resorting to conventional form. But he’s a long way from the last half-dozen, which were unrivalled in the world of the 1780s except for Haydn’s Paris symphonies.

It’s fun to compare earlier non-inspirations with mid-career pieces that show more personality and late masterworks, hoping to find a trail from beginning to end. Usually, I can’t. Perhaps you will if you attend “Mostly Mozart May-nia,” the spring concert by Renaissance. The Charlotte singers will perform May 4 at Holy Comforter Episcopal Church, with strings, piano and organ as accompaniment.

The program offers Mozart’s only English anthem, an imitative work composed at 9 while in London; the early choral pieces K. 86 and 89; “Sancta Maria, Mater Dei,” (KV 273), better stuff if not amazing; “Vesperae solennes de confessore” (KV 339), which is breathtaking in spots; the brief but soul-deep “Ave Verum Corpus” (K. 618); and the “Lacrymosa” section, the most beautiful melody from the Requiem (K. 626).  The non-Mozart portion includes Ola Gjeilo’s “Luminous Night of the Soul” for chorus, piano and strings.

We rarely get overview concerts of one composer in Charlotte, because audiences become restless. If we do, like the Charlotte Symphony’s all-Beethoven opener this fall, they combine three great works that don’t show progress from immaturity to consummate skill.

But all composers, even the most precocious, start by copying others. Benjamin Britten found his voice at 21 with his “Simple Symphony,” still much admired, but the works before that – the ballet “Plymouth Town,” the Sinfonietta, Two Portraits – all sound like attractive music by nobody in particular. The same holds true for Mendelssohn, Saint-Saens and others whose early works we enjoy without finding them idiosyncratic. Mozart’s Six Minuets (K. 164) are agreeable, forgettable dances. His “Exsultate, Jubilate” (K. 165) entered the world’s repertoire of beloved choral pieces. Who knows what lightning struck him between these two?