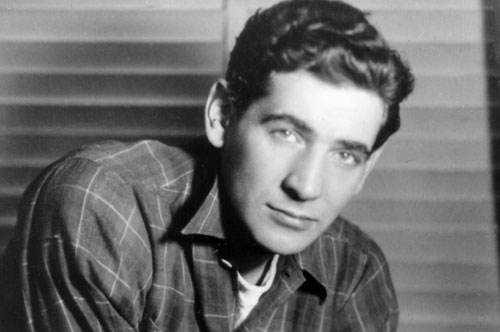 There are quite a few anecdotes that have arisen regarding how the great Leonard Bernstein first found his interest in music. One such story puts him as old as age 10, striking a chord on his Aunt Clara’s piano and experiencing a musical revelation. Another speculates that as a baby, he continually banged on the door to a room where a piano was being played, crying “Moynik, moynik,” or in English “Music, music!”

In reality, it is difficult to pinpoint exactly where Bernstein’s prodigious talent came from, or when exactly he became interested in music itself. We do know that Leonard’s family and ethnicity at large is superbly musical. Bernstein’s mother claimed to always be thinking of a song, and his father was known to sing and dance passionately to the Hasidic music of his native Ukraine. In fact, it is very likely that much of Leonard’s early musical exposure was in the temple, listening to choral arrangements of Hasidic melodies, clearly influenced by the music of Arabia, Spain, and Southern Europe. Another source of early musical exposure for Bernstein was popular music, either from the radio or his father’s Victrola. In fact, when Aunt Clara finally gifted the Bernstein family her famous piano, the first song Leonard attempted to learn was “Goodnight Sweetheart”, which he heard on the radio.

From this strong musical foundation, Bernstein began taking formal lessons, all the while pursuing his own projects such as a jazz band and a comedic staging of Carmen. With the help of Helen Coates, Bernstein’s teacher and lifelong secretary, he was afforded many opportunities for public performance, honing the musical skills that would become crucial later on to both his composition and his conducting.

It is important to note, however, that Leonard Bernstein was not a musical prodigy in the classic sense. His musical training did not begin until well into his childhood, and his desired profession was actively discouraged by his father until he broke into the mainstream. Bernstein actually had to teach lessons and play in a jazz band in order to raise enough money to pay for his own lessons. It was this self-reliance and perseverance that likely impacted his musical development more than any single event or genre influence.