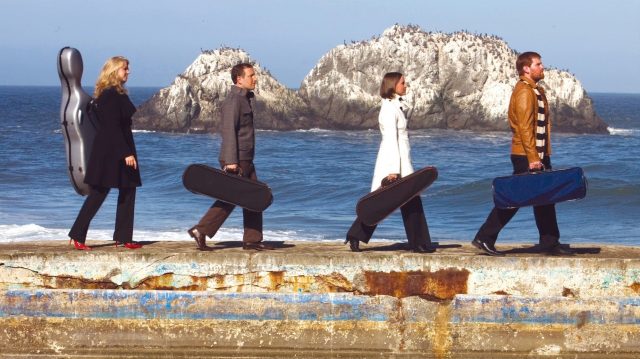 April 26, 2018WDAV BlogNews & Features, UncategorizedComments Off on Major Themes: Our top classical picks, from Bach to Brahms and beyond

Major Themes is a new monthly feature from American Public Media, in which classical stations and programs around the country recommend a must-hear recording based on what’s happening with them.

For the first installment, they checked in with friends in New York, North Carolina, Ohio and Texas, as well as the producers of Performance Today. Here are their picks, with an emphasis on soloists and chamber works from Bach to Brahms and beyond. 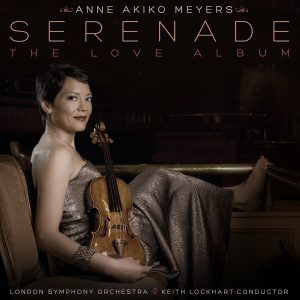 Cincinnati’s 90.9 WGUC begins its 100 Days of Bernstein on May 18 in celebration of Leonard Bernstein’s centennial year. For each of the 100 days leading up to his birthday on Aug. 25, 90.9 will spotlight a piece of music he either composed, conducted or performed. One album that will be in the rotation is Serenade: The Love Album from Anne Akiko Myers. On it, she beautifully performs both his “Serenade” (after Plato’s “Symposium”) and “Somewhere” from West Side Story, alongside Keith Lockhart and the London Symphony Orchestra. Myers has been a longtime friend of WGUC, and this album provides the perfect addition to our Bernstein celebration. 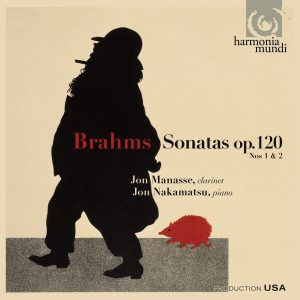 Ah, April! A month to celebrate poetry, spring and sometimes Easter. At WXXI Classical 91.5, we celebrate the musical riches of our town with Performance Rochester, a local on-air and online celebration where we present live performances drawn from concerts throughout our city. There’s so much going on in the Rochester music scene that it’s impossible to get to even a small portion of the events. So each year Classical 91.5 brings these performances to our audience with concerts recorded in local concert halls and churches, featuring music that spans the ages: Monteverdi motets, arias from Purcell’s Dido and Aeneas, a psalm by Lili Boulanger, even Bach’s magnificent Mass in B-minor. This year, two international soloists were featured with local ensembles: pianist Jon Nakamatsu, playing Brahms’ Piano Quartet No. 1 with members of the Society for Chamber Music in Rochester, and clarinetist Jon Manasse, performing Brahms’ Clarinet Quintet with the Amenda Quartet for the First Muse Series. So we’ve chosen a CD that features these two gentlemen who came to play in our fair city: their Harmonia Mundi CD of, naturally, Brahms Clarinet Sonatas. 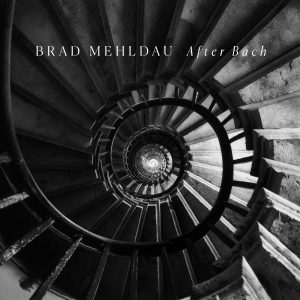 Right now I’m listening to Brad Mehldau’s new album, After Bach. Mehldau is often called a jazz pianist, but over the past 20 years he has proven that his artistry goes way beyond the limits of the genre. He works in capital M “Music.” In this case, the music starts with Johann Sebastian Bach. Tracks on the album alternate between Mehldau performing movements from Bach’s The Well-Tempered Clavier and Mehldau’s own compositions, inspired by those figures from Bach. The new music stunned me with its inventiveness and variety while never straying far from Bach’s original. If The Well-Tempered Clavier were a small boxing ring in which Mehldau moved, he not only used the entire floor space; he also figured out how to bounce from rope to rope without ever touching the ground. Bach was the consummate improviser in his day. I think he would have been fascinated by Mehldau’s musical parkour. 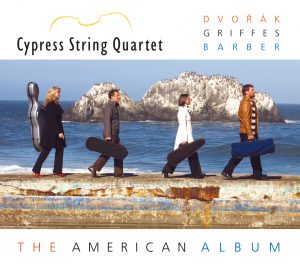 WDAV sees classical music as a way to build community. Chamber music is especially well-suited for this, because it’s so intimate and portable – it can be performed almost anywhere. Recently, we’ve explored this in a number of ways. Our Classical Harvest Concert Series brings chamber musicians to farmers markets on autumn weekend mornings to surprise and delight patrons. In a contrasting effort, we launched the Small Batch Concert Series this year at a micro brewery in the urban setting of Charlotte’s trendy NoDa neighborhood. Its success has been staggering and has drawn a vibrant cross section of the city’s growing population. Finally, the annual Young Chamber Musicians Competition we launched in 2013 has provided an inspiring glimpse of the future of classical music performance with contestants from the major conservatories in the country. The live broadcast of the competition on April 22 capped off our monthlong WDAV Festival of Chamber Music, when listeners had four opportunities each weekday to hear a beloved chamber masterwork. This recording of Kevin Puts’ Lento assai by the Cypress String Quartet is typical of the kinds of performances we featured to highlight the power and appeal of chamber music. 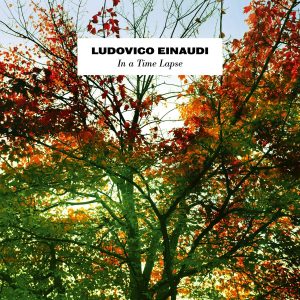 Ludovico Einaudi will be performing in Austin this summer. You’ve probably heard his music in films and commercials. You may have seen him on YouTube, playing the piano on a platform in the Arctic Ocean in support of Greenpeace. Einaudi’s artistry has inspired remixes by electronic music artists, and arrangements by classical musicians such as Angele Dubeau. It’s hard to choose just one disc, but his 2013 release, In a Time Lapse, is a favorite, from the propulsive energy of “Experience” to the dreamy expansiveness of “Waterways.” Einaudi’s cinematic minimalism is the perfect accompaniment, whether I’m working or relaxing.