When you think of Mendelssohn, odds are that you’re not picturing Fanny plucking out a tune on the piano. Ask people about Mozart, and the name that comes to mind probably isn’t Maria Anna. But these women, whose brothers, fathers, and husbands enjoy legacies as classical music heroes, had noteworthy careers of their own, albeit often overshadowed by their male relatives’ successes. Here are some great female composers whose music is so magical you’ll find yourself saying “Wolfgang Amadeus who?” 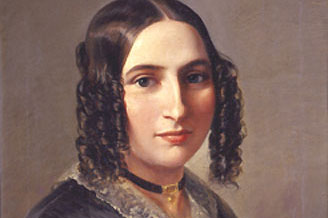 Mendelssohn’s baby brother Felix might be the household name, but the German-born pianist composed over 460 pieces herself, including a number of songs published under her brother’s name. Fanny and Felix were close; her only known public performance was of his Piano Concerto No. 1 and after her death, Felix wrote his String Quartet No. 6 in her memory.

Check out the hauntingly beautiful melody of Fanny Mednelssohn’s Noturno in G Minor. 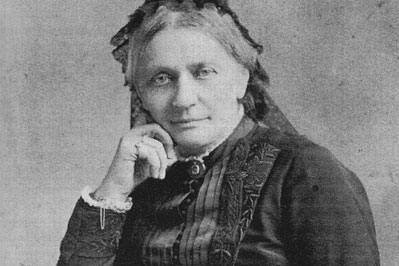 Clara was a child prodigy turned accomplished pianist who premiered several works by Johannes Brahms. Her husband was the famous composer Robert Schumann; the two were so close and so respected each other’s talents that they kept a joint musical diary. Clara composed more when she was younger, before her pianist career and married life got in the way. She wrote several piano pieces, songs, and orchestral works. 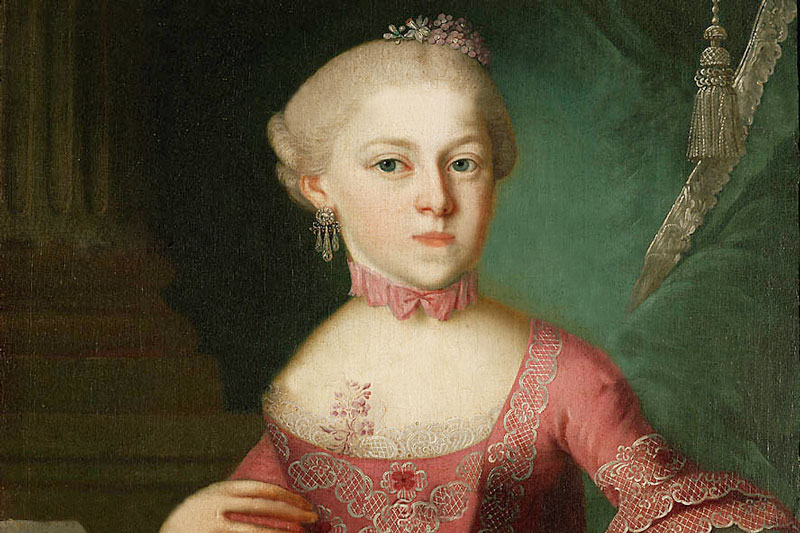 Maria Anna “Nannerl” Mozart was Wolfgang’s older sister and enjoyed a short-lived career as the family’s musical prodigy. Her father would take Nannerl and Wolfgang on tours across Europe to showcase their musical talents (she was incredible on the harpsichord and piano forte and even received top billing over her brother). Unfortunately, society and Nannerl’s own father dictated that she stop pursuing music once she reached a marriageable age. Wolfgang wrote letters indicating Maria Anna composed pieces herself, but no such records exist. However, you can learn more about Ms. Mozart’s life through a variety of pop culture references, including this recent play from Sylvia Milo in 2013.